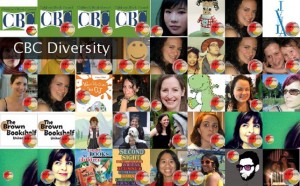 AWARD NEWS
Diversity in YA interviews the Tu Books New Visions Finalists (a new writing award for a debut author of color for a middle grade or young adult science fiction, fantasy, or mystery novel)

IN CASE YOU MISSED IT EARLIER THIS MONTH
Bless Me Ultima – the influential Chicano coming-of-age novel taught in high schools and colleges around the country – is a now a film.