A study from the National Center for Educational Statistics recently looked at the educational attainment of Latino and Asian immigrants, and undergraduates who had immigrant parents. The study compiled data from the 2007-2008 National Postsecondary Student Aid Study. 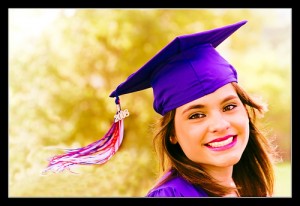 According to the study about 23% of all undergraduates were immigrants, 10%, or had an immigrant parent, 13%. In particular the study examined Asian and Latino immigrants and the ways in which these two populations’ experiences with education differed. Of these, 30% were Asian and 41% were Latino.

For example, 55% of Latino undergrads were immigrants and 54% had immigrant parents who had not attended college, whereas these numbers were 38% and 28%, respectively, for Asians. Nationally 33% of undergrads have a parent who didn’t attend college.

There were also differences in attending community colleges versus universities.

Both Latino (51%) and Asian (54%) immigrants enrolled in community colleges at higher rates than all undergrads, at 44%.