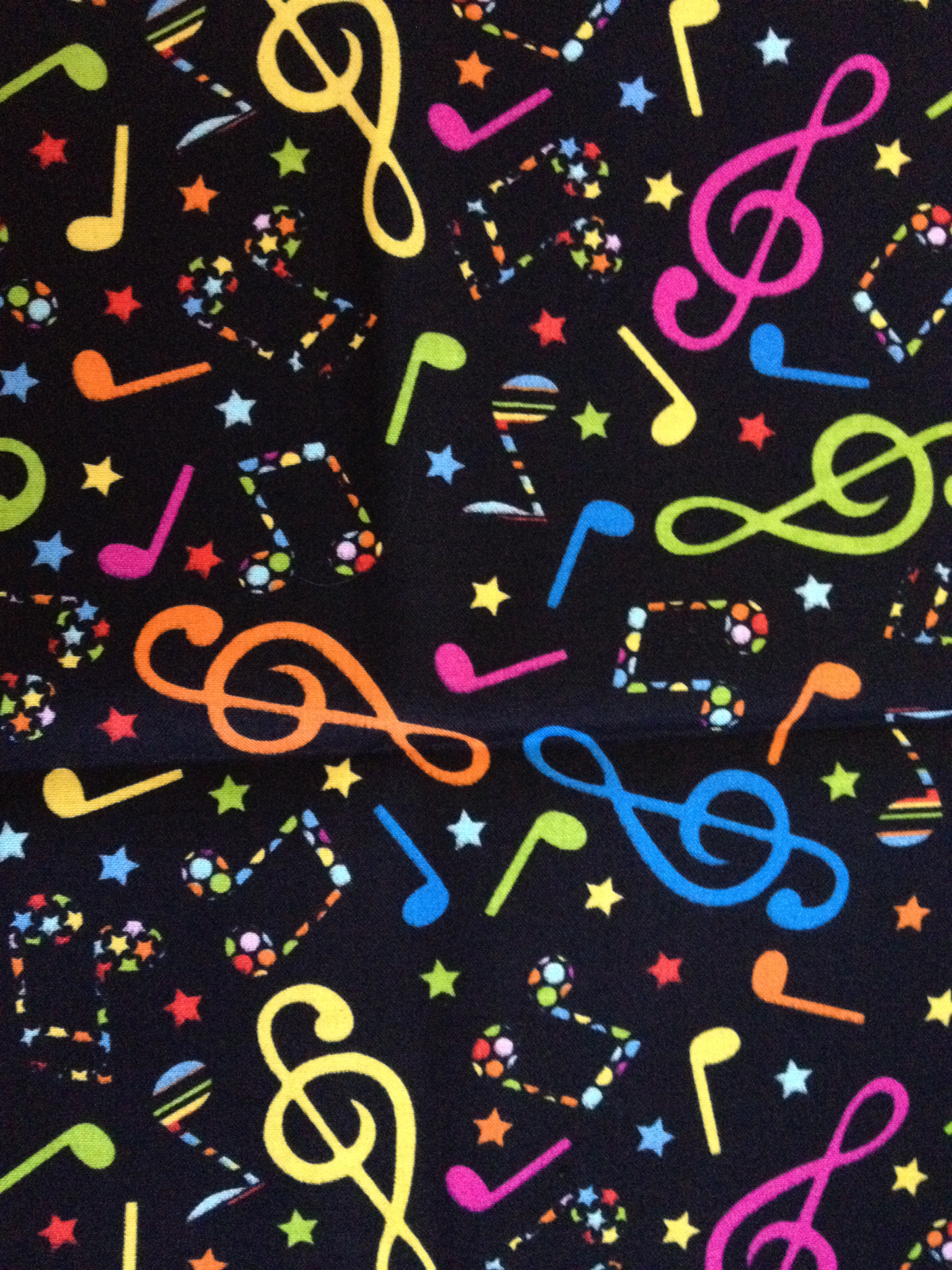 “I have played music most of my life and realized that there were these connections between how we respond to music, why we play music, and even why music exists in our culture,” says Jake Harwood, a professor in the University of Arizona department of communication.

“Music would not have developed in our civilizations if it did not do very important things to us.”

“Music would not have developed in our civilizations if it did not do very important things to us,” Harwood says. “Music allows us to communicate common humanity to each other. It models the value of diversity in ways you don’t readily see in other parts of our lives.”

In one study, Harwood worked with graduate researchers Farah Qadar and Chien-Yu Chen to record a mock news story featuring an Arab and an American actor playing music together. The researchers showed the video clip to US participants who were not Arab. The team found that when viewing the two cultures collaborating on music, individuals in the study were prone to report more positive perceptions—less of a prejudiced view—of Arabs.

“The act of merging music is a metaphor for what we are trying to do: Merging two perspectives in music, you can see an emotional connection, and its effect is universal,” says Qadar, who graduated in 2016 with a master’s degree in communication.

The team published those findings in the Journal of Communication.

“When people perform music together, they are temporally bound in multiple ways. They are not just ‘spending time’ together, they are sharing time in a very specific, synchronized and coordinated manner,” Harwood, Qadar, and Chen write in their paper. “Their physical movements are highly correlated, and they share an identity of purpose that is coordinated at the level of milliseconds.”

Another major finding: The benefits were notable, even when individuals did not play musical instruments themselves. Merely listening to music produced by outgroup members helped reduce negative feelings about outgroup members, Harwood says.

“It’s not just about playing Arab music. But if you see an Arab person playing music that merges the boundary between mainstream US and Arab, then you start connecting the two groups,” Harwood says.

As part of his ongoing research in a different study, which he will present at the International Communication Association conference in San Diego this week, Harwood and Stefania Paolini of the University of Newcastle measured people’s appreciation for diversity, gauging how they felt about members of other groups. After doing so, the team asked people to listen to music from other cultures and then report how much they enjoyed the music and what they perceived of the people the music represented.

The team found that people who value diversity are more likely to enjoy listening to music from other cultures, and that act of listening furthers one’s pro-diversity beliefs.

“It has this sort of spiral effect. If you value diversity, you are going to listen to more music from other cultures,” Harwood says, noting that that research is ongoing. “If all you are doing is listening to the same type of music all the time, there is homogeneity that is not doing a lot to help people to increase their value for diversity.”

For Harwood and his collaborators, these findings are affirming given the decades-old world music explosion and more recent examples of performers around the world who regularly sample and cross-reference outgroup musical traditions and elements.

Harwood pointed to Paul Simon’s Graceland album as an early and notable example. Released in 1986, the album drew influence from South African instrumentation and rhythms.

“It was the start of the world music phenomena,” Harwood says. “Suddenly, everyone wanted to listen to African music. Then Indonesian, then Algerian music. Then you see this modeling of new music with different musical cultures and different people collaborating with each other.”

Harwood also says artists such as Eminem and Rihanna are among those who are experimenting with music that crosses cultural boundaries. “This whole new type of music is emerging that would not exist if you did not have that kind of cross-collaboration.”

“We must think about music as a human, social activity rather than a sort of beautiful, aesthetic hobby and appreciate how fundamental it is to us all,” he says. “We can then begin to see people from other groups as more human and begin to re-categorize one another as members of the same group.”