Latina Lista: News from the Latinx perspective > Columns & Features > BlogBeat > The U.S. wants Costa Rica to host refugees before they cross the border. Here’s why

The U.S. wants Costa Rica to host refugees before they cross the border. Here’s why 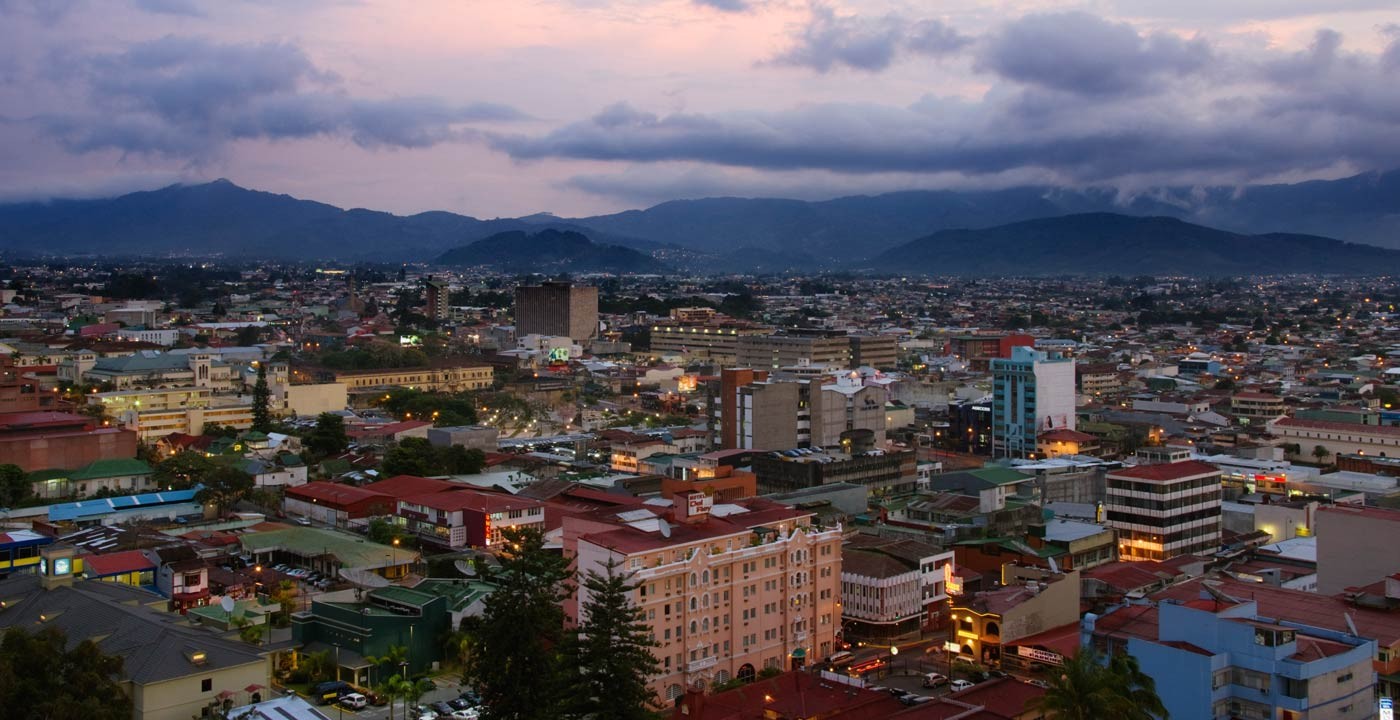 By Caitlin Fouratt
The Conversation

Violence in Central America continues to push its citizens to seek refuge.

In July, the U.S. government announced a plan for Costa Rica to temporarily host up to 200 refugees from Central America while they are processed for placement in the U.S. or elsewhere.

Violence is an ongoing problem in what is known as the Northern Triangle – Guatemala, Honduras and El Salvador. In El Salvador, gang and drug violence, combined with a lack of government capacity to respond, have led some to call it the homicide capital of the world. Youth are particularly at risk for being recruited by gangs, driving many to flee.

As an anthropologist, I have studied migration in Costa Rica since 2005. Over the past 10 years, my work has focused on how immigrants and refugees adapt to Costa Rica and its increasingly restrictive immigration policies.

This summer, I spent a month in Costa Rica interviewing nongovernmental organization staff, government officials and refugee applicants to learn more about the increase in refugees from other Central American countries. The new scale and diversity of refugees is challenging tiny Costa Rica’s capacity to manage these populations and ensure protection of their human rights. The U.S. plan to send more refugees their way will only add to this challenge.

A temporary host for refugees

The plan for Costa Rica to temporarily house refugees is in addition to an existing program that helps Central American minors gain refugee status in the U.S. It aims to help those most at risk of harm in the Northern Triangle countries. Creating a mechanism to screen and process refugees in Costa Rica will allow those most as risk to quickly leave El Salvador, Honduras or Guatemala, but also discourage them from attempting the dangerous journey north through Mexico to the U.S. border.

For months, the Obama administration has been working with the United Nations refugee agency to set up what is called a protection transfer arrangement. Under this plan, applicants will be prescreened. Those with immediate protection needs will be moved to Costa Rica. Costa Rica will provide temporary humanitarian visas to up to 200 refugees at a time, for up to six months. From there, they will be processed for refugee status in the United States or other countries.

While the plan offers a short-term solution for protecting those most vulnerable to violence, it does not address the magnitude of the migration. In the first six months of the current fiscal year, the U.S. border patrol apprehended 120,700 people from the Northern Triangle countries attempting to enter the U.S. Some of those who cross the border will apply for asylum, but the majority will be sent back to their countries of origin and the violence they were fleeing.

U.S. refugee and asylum application processing often takes more than a year. It is unclear what funding will be available under the new program if refugees have not been placed after six months. These refugees will not be able to work in Costa Rica under the temporary humanitarian visas and will probably not be eligible for the country’s public health care system. The Costa Rican immigration advocates I met had many questions about the program: Where will the refugees live? How will they eat? And, what will this mean for the government’s resources for other refugees already in Costa Rica?

Costa Rica is a major destination for migrants and refugees in the region, and immigrants account for 9 percent of the country’s population of 4.8 million. Like the United States, Costa Rica has seen a dramatic increase in arrivals of refugees from Northern Triangle countries, particularly El Salvador, since 2012. Asylum applications in Costa Rica have quadrupled, from 209 in 2012 to 889 in 2015, according to unpublished data from the Refugee Unit within Costa Rica’s General Directorate of Migration.

Officials expect that number to continue rising. In the first six months of 2016, the Costa Rican Refugee Unit responsible for processing applications had received 897 applications from Guatemala, Honduras and El Salvador. Most came from El Salvador.

In the 1980s, Costa Rica took in around 20,000 Salvadorans and a similar number of Nicaraguans fleeing war in their countries. After Hurricane Mitch devastated the region in 1998, Costa Rica created amnesty for migrants from devastated countries like Honduras and Nicaragua.

Central Americans moving to Costa Rica today often already have established social networks in Costa Rica – friends and family they can count on to help them settle in and adapt to the country. Travel to Costa Rica is also less expensive and less dangerous than the journey to the United States. So, Salvadorans often move to Costa Rica as a family unit. This means Costa Rica does not see many unaccompanied minors, an issue that has caused great concern in the U.S.

But, Central Americans are not the only refugees Costa Rica is receiving. Large numbers of Colombians arrive in Costa Rica each year, fleeing violence and impunity in their country. Immigration officials expect to continue to see around 500 Colombian refugees arriving each year, despite the newly signed peace accord. Costa Rica has also seen a large increase in Venezuelans fleeing economic crisis.

Finally, Costa Rica has become a transit hub for Africans, Haitians and Cubans looking to make it to the U.S. Similar circumstances have plagued African migrants who have arrived by boat via Brazil. Unofficial estimates suggest that there are as many as 5,000 Africans and Haitians in Costa Rica, the majority living in makeshift refugee camps at the country’s borders.

Costa Rica has become a popular destination and transit country because of its relatively open borders and policies, its reputation as a champion of human rights and its relatively low levels of crime, violence and poverty. In some ways, the Costa Rican system may offer an example to other countries about how to handle the Central American refugee crisis.

For example, the Costa Rican administration has sent high-level immigration officials to El Salvador and Honduras to better understand the conditions in gang-plagued neighborhoods. Applicants are almost never held in detention, unlike the thousands of Central American women and children detained in the U.S. And they receive a work permit even while waiting for a decision in their cases, although the 200 refugees housed under the U.S. plan would not be eligible for work permits.

The Costa Rican system is far from ideal. Costa Rica has a tense relationship with the hundreds of thousands of Nicaraguans who have migrated there in the past three decades. Nicaragua, though not part of the Northern Triangle, has the second highest emigration rate in Central America behind El Salvador. Nicaraguans are more likely to move to Costa Rica than to the United States. In Costa Rica, they face intense xenophobia and discrimination. Media coverage of other refugee groups arriving in Costa Rica has added to these tensions and misperceptionsamong Costa Ricans.

Over the past 10 years, the country has increased restrictions on immigration, hoping to discourage low-income economic migrants from Nicaragua from entering. These restrictions echo the national security logic of U.S. policies. These increasing restrictions make the already complicated process of applying for residency even more difficult for migrants and refugees. Refugees from El Salvador, Colombia or elsewhere also face difficulties enrolling their children in school and accessing social services.

The Costa Rican immigration system is unequipped to deal with the magnitude of recent refugee applications. For example, as of my last visit this summer, the Costa Rican Refugee Unit had only five full-time employees to process the almost 900 applications they have received so far this year. This has resulted in long waits for decisions and frustration for applicants.

The U.S.-Costa Rica program announced in July as part of a plan to expand refugee applications from Central America is only a piecemeal, temporary solution. It neither addresses the underlying conditions of violence that refugees seek to escape nor strengthens regional governments’ abilities to deal with the arrival of these vulnerable populations.