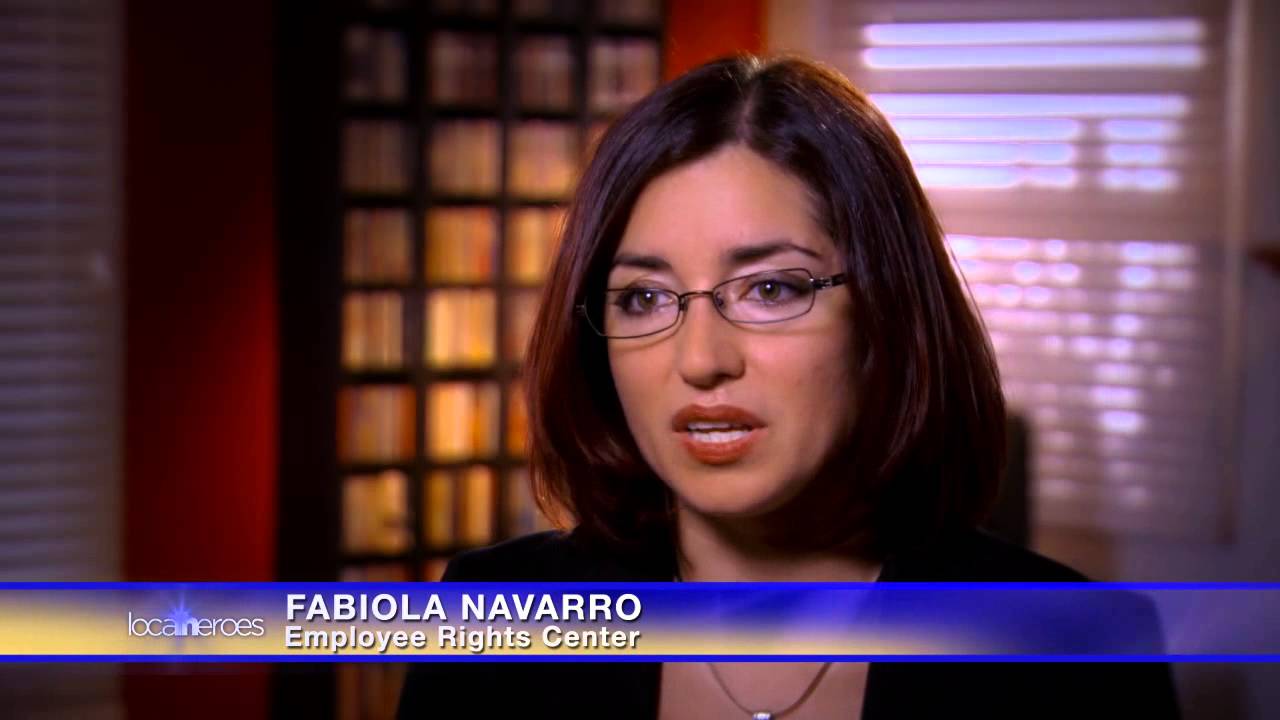 This year’s KPBS Local Heroes in honor of Hispanic Heritage Month have one thing in common: Both are women committed to helping immigrant communities in San Diego County.

The honorees are Fabiola Navarro, an immigration attorney with the Employee Rights Center (ERC), a non-profit organization that focuses on immigration and workplace rights for workers; and Andrea Skorepa, executive director of Casa Familiar, a social services agency serving the community of San Ysidro.

Every year, KPBS recognizes heroes in San Diego’s diverse communities. It’s part of the station’s ongoing commitment to diversity, and made possible through a long-standing partnership with Union Bank.

“Diversity is one of our most closely held values,” said Union Bank Senior Executive Vice President Pierre Habis, head of Community Banking “This is why we’re proud to honor local heroes in celebration of Hispanic Heritage Month.”

The two women honored this year have very different stories, but the common goal of helping needy immigrant families in San Diego.

Navarro migrated with her husband to the United States in 2001, after a successful career as an attorney in her native Chile. Once she arrived in Michigan, she began taking English as a Second Language classes, and tried to revalidate her law degree in that state. But Michigan wouldn’t recognize her Chilean degree.

So the family decided to move to San Diego, where California recognized her law degree, and, after three attempts and much effort, Navarro passed the bar exam…

Video: Latino youth raft Colorado River learning about dire future of the waterway and its impact on their lives
Comment
Researcher Examines Factors That Lead to Latino and Black Male High School Success