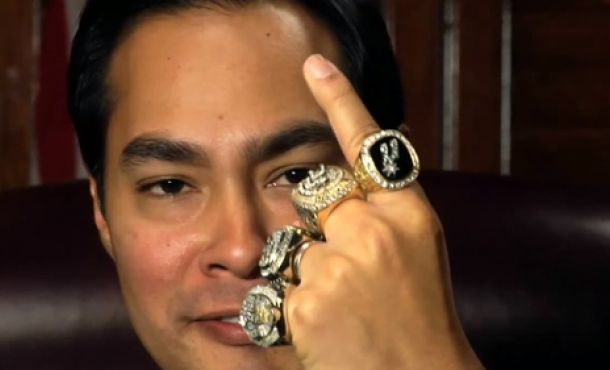 San Antonio — As the Spurs enter the NBA Finals season, all bets are back on.

Last year, the intense rivalry between the Spurs and the Miami Heat inspired several bets between officials and organizations in the two cities.

Mayor Castro and Mayor Gimenez’s bet last year dealt with education. The loser, Mayor Castro, had to travel to the winning city and perform a day of education- focused community service for the local nonprofit City Year, while wearing a Heat jersey.

Although the Heat claimed the Championship title last year, Mayor Castro held up his end of the bet, traveling to Miami for a day in Sept. 2013.