The National Oceanic and Atmospheric Administration, the federal agency responsible for managing our marine resources, announced recently that it is proposing to list 66 species of coral as endangered or threatened under the Endangered Species Act. 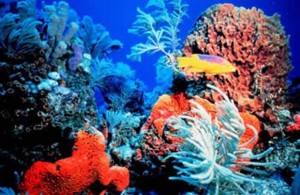 This proposal is based on a scientific petition submitted by the Center for Biological Diversity and a finding by out-going Secretary of the Department of Commerce, Dr. Jane Lubchenco that “healthy coral reefs are among the most economically valuable and biologically diverse ecosystems on earth.” If finalized, this action would provide protection for 7 Caribbean and 59 Pacific coral species from a variety of threats, including ocean acidification, ocean warming, and disease.

Corals are remarkable, underwater animals that form hard skeletons by secreting calcium carbonate.They are usually found grouped together, creating colorful colonies, or coral reefs. Coral reefs are not only beautiful reminders of nature’s whimsical sense of architecture, they create livable communities, providing apartments, nurseries, and grocery stores for a host of other marine species. Coral reefs provide habitat and services for 25 percent of all the fish in the oceans.

In the movie, Nemo made his home in sea anemones on a coral reef. In real life, the species have a symbiotic relationship — the sea anemones provide shelter and scraps of food for the clownfish, and the clownfish defends the anemones from parasites. Both depend on healthy coral reefs.

They support U.S. fisheries worth approximately $100 million annually, are estimated to provide an additional $483 million a year in tourism and recreation, and are thought to contribute goods and services valued around $1.1 billion annually to the U.S. economy.

Unfortunately, many of our coral reefs worldwide are in decline.

At the top of the list of threats looms ocean acidification. Ocean acidification is occurring as a result of the oceans absorbing too much CO2 pollution. The dissolved CO2 is making our oceans more acidic and making it harder for marine species to create and maintain their shells and skeletons.

However, prompt action by NOAA to protect these coral will help ensure against these threats. You can show your support for the proposal to list the 66 coral species to NOAA until March 7, 2013. You can also learn more about a new bill that if enacted would strengthen the Coral Reef Conservation Act. 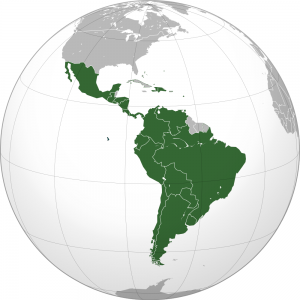 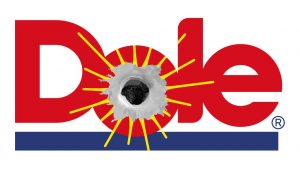 Many Oklahoma parents face Medicaid denial
Comment
My Story: Undocumented and being deported