Video: Filmmaker shares the simple secret to happiness that can create profound change 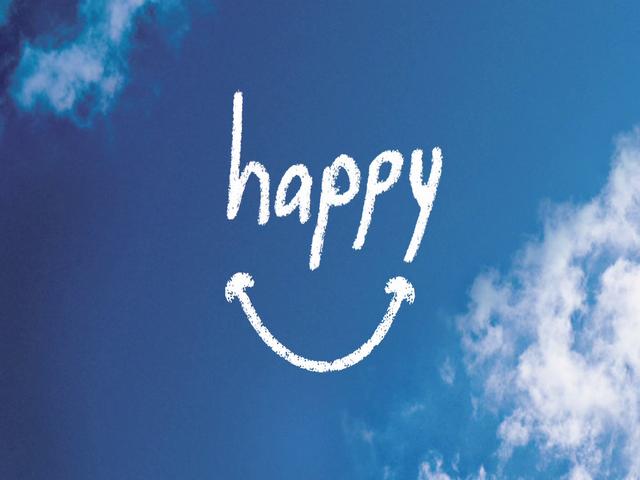 LatinaLista — Roko Belic is an actor, film producer, director and documentarian. It was through one of his last films Belic discovered something that changed his life — for the better.

While filming the documentary HAPPY, and traveling the world exploring what makes people happy, Belic discovered a fundamental truth about humankind and the emotion of happiness.

In filming the movie, Belic spoke with scientists who shared their research that happiness can actually be measured in the part of the brain where it occurs. He spoke to psychologists who worked in the new field of Positive Psychology that studies the strengths and virtues that enable individuals and communities to thrive. And he spoke to everyday people who shared the same thing — being happy.

In his quest to create a well balanced film, Belic learned the secret to a balanced life. In a 2012 TEDx talk, Belic reveals what he learned in the process of making HAPPY and how others can apply the simple practices that not only can bring more happiness but change their lives for the better.