Latina Lista: News from the Latinx perspective > Life Issues > Environment > It doesn’t take a superhero to save the planet, just a reduction in carbon dioxide emissions

It doesn’t take a superhero to save the planet, just a reduction in carbon dioxide emissions 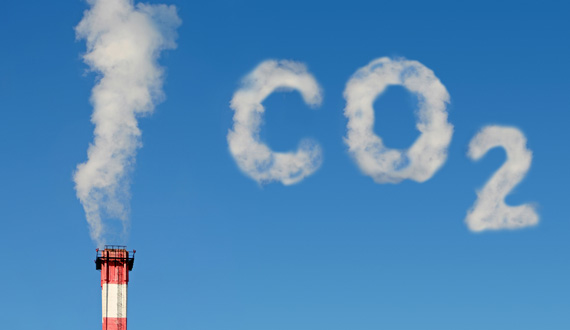 Two pieces of startling, yet intertwined news made headlines this weekend: (1) we’re eleven hundredths away from hitting a new, grim climate change marker; and (2)climate change will cause widespread species extinctions.

Scientists had originally reported that readings at the Mauna Loa observatory, where we measure the amount of carbon dioxide in the atmosphere, had hit 400 ppm. Instead, the NOAA (National Oceanic and Atmospheric Administration) reports, we are only at 399.89 ppm.

Climate change is caused by releasing greenhouse gases (GHG) into the atmosphere. The most common GHG is carbon dioxide and because of its ubiquity and staying power, it is the gas we use to track how much climate change we are committing ourselves to.

To put these levels in perspective, the last time carbon dioxide levels were near 400 ppm, three million years ago, oceans were 80 feet taller.

Scientists advise that we must keep carbon dioxide totals under 350 ppm to avoid the worst of climate change’s effects.

One of the worst effects will be the total disruption and massive loss of biodiversity on Earth.

We already knew that our imperiled species were most vulnerable to climate change, but a new study concludes that about 57 percent of plants and 37 percent of animals – out of 50,000 relatively common species studied – are likely to see their habitats shrink by 50 percent or more by 2080. Plants, reptiles, and amphibians are thought to be most at risk.

However, there is still hope. If we can reduce our carbon dioxide emissions, we can give biodiversity a fighting chance at adaptation. Without mitigation, global temperatures could rise by four degrees Celsius by 2100 which would simply not give species enough time to adapt.

To avoid this catastrophic loss of biodiversity, we must reduce emissions, and hit a target of 350 ppm. To do this, we need to rally support. Support in favor of implementing strategies to reduce GHGs and support against reckless energy projects that will worsen the situation. It is not too late to undo what we’ve done, but we must be swift and we must be bold to take action on climate change.