LatinaLista — In one of the strongest signals that the education community supports the DREAM Act — allowing undocumented students, who were brought to the US as children, attend college or enlist in the military and be put on a path to citizenship — the College Board released yesterday a state-specific resource guide for undocumented students. 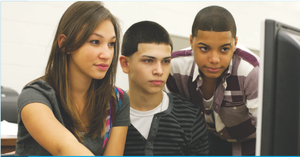 The Repository of Resources for Undocumented Students lists information about admissions, financial aid, scholarships and support groups in 11 of the 14 states that have in-state tuition rates for undocumented students.

The author of the report, Alejandra Rincon, is an immigrant rights activist who holds a doctorate in education administration from the University of Texas. Dr. Rincon understands firsthand the challenges undocumented students and their families encounter in trying to find the necessary information if they live in one of the 11 states highlighted in the report: California, Illinois, Kansas, Nebraska, New Mexico, New York, Oklahoma, Texas, Utah, Washington and Wisconsin.

In addition to breaking down the information state-by-state, the report also includes a General Resources section that lists various non-profit and corporate scholarships that are not state-specific, URLs to other in-depth guides to scholarships, financial aid information and other support-type literature.

Because the issue is still so fluid, the report’s author admits the report is not complete.

In 2011, three states passed their in-state tuition laws including Connecticut, Maryland and Rhode Island. Specific resources on those states are not included in this guide given the recent passage of the laws but the goal is to provide those in the near future.

In addition, last year saw two important developments in the area of financial aid as both California and Illinois passed laws to permit undocumented immigrant students’ greater access to such resources. Both laws are unique efforts that we hope inspire many more to follow suit. 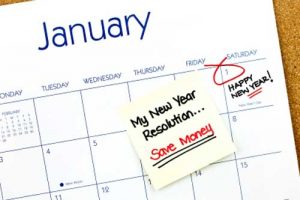 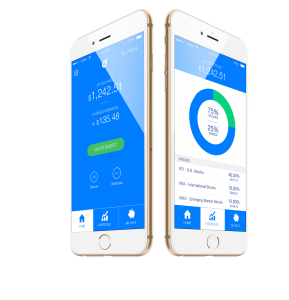