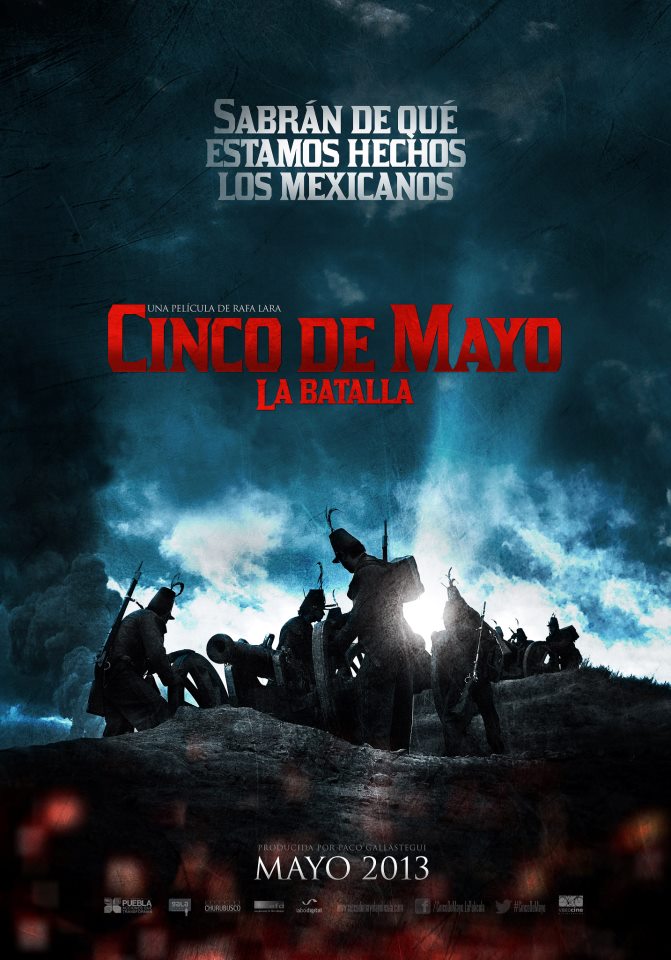 LatinaLista — Cinco de Mayo (the Fifth of May) is a day celebrated in two distinct styles — depending on which side of the U.S.-Mexico border is doing the celebrating.

For U.S. Latinos, especially Mexican Americans, Cinco de Mayo is another day on the calendar to celebrate Latino achievement in the U.S. and to remember the cultural roots of the 34 million U.S. residents who trace their heritage to Mexico.

Celebrations are day-long or weekend-long events that include a lot of folklorico dancing, mariachi music, food, guacamole and beer. (The California Avocado Commission states that consumption of avocados increases to $87.3 million during this time).

Yet, the real meaning of the day — and the reason there is even a Cinco de Mayo — lies in the commemoration of the Mexican army’s 1862 victory over France at the Battle of Puebla during the Franco-Mexican War (1861-1867). Though the battle stirs feelings of national pride and is of historical significance, it’s hardly the national party fest that has evolved in the United States.

The film chronicles the Battle of Puebla and intertwines fiction with fact. While depicting the heroics of an inexperienced Mexican army pitted against the invasion of Napolean III’s forces, it also features a love story of a young Mexican soldier who finds love amid all the chaos.

Above all, it’s clear that the filmmaker, Rafa Lara, wanted to be as authentic as possible with the historic battle to give moviegoers a sense of what the fighting and death of Mexico’s freedom fighters looked like. The battle scene in the movie lasts a full 25 minutes — enough time to serve as a solemn reminder that Cinco de Mayo should be remembered as a day victorious in its accomplishment and mindful of the lives sacrificed for a reason.