Video: ‘The Latino poet of his generation’ uses verse to break ‘taken-for-granted” realities 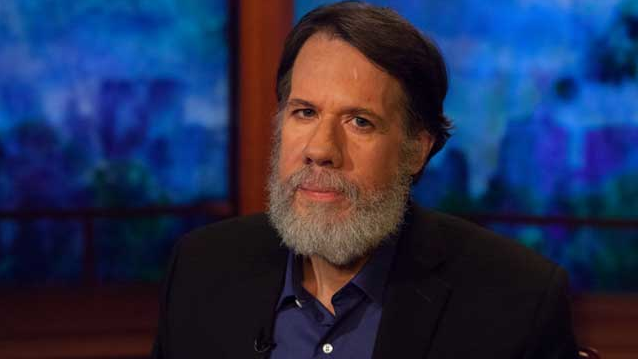 LatinaLista — The recent re-election of President Obama may not have drawn the same amount of public jubilation as back in 2008 but it reaffirmed the nation’s commitment to stand behind a Democrat who is a man of color. His re-election signals the progress being made towards Dr. King’s vision of looking past the color of someone’s skin to see them for who they are.

For that reason, President Obama’s election in 2008 and re-election in 2012 signifies so much to so many who have been victimized by discrimination. One such person is the poet Martin Espada. Referred to as “the Latino poet of his generation,” Espada’s background before poetry entailed getting a law degree and becoming an activist and fighting for tenant’s rights in Boston. His childhood is scarred with memories of racism at the hands of his Long Island neighbors when his family became the only Puerto Rican family in the neighborhood.

Espada has published more than 15 books of poems, translations, and essays, including his latest poetry collection, The Trouble Ball. Sitting down with veteran journalist Bill Moyers, Espada shares: “There are times when poets have to go to places that cannot be explained away as a matter of evidence or logic. We have to be able to reach out and put our hands on the intangible.”