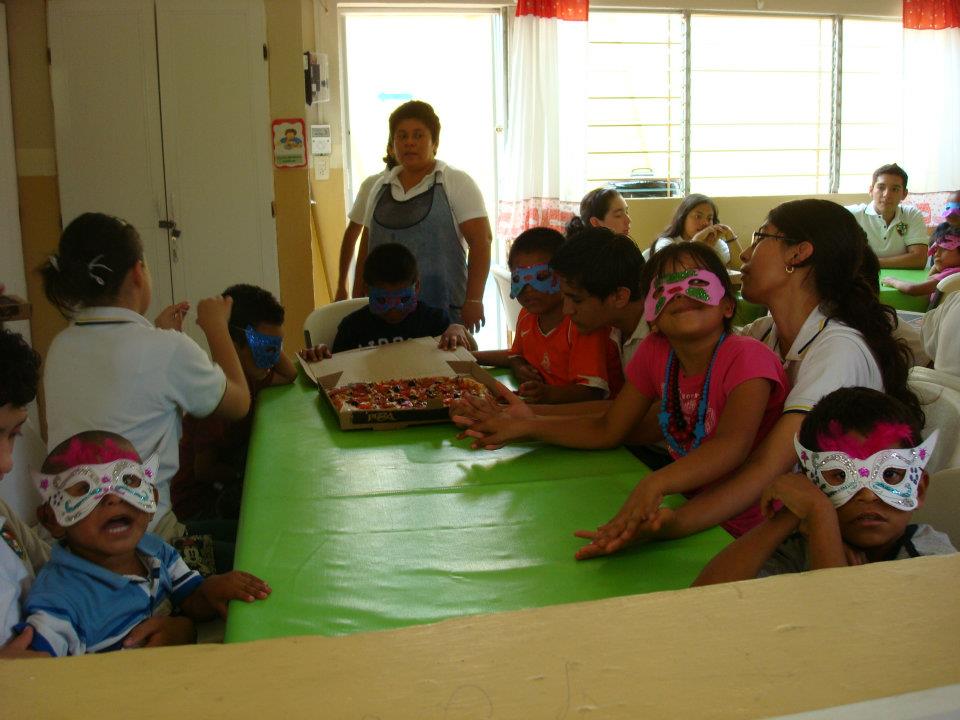 Representative Maria Bernabe Romero Vazquez, Secretary of Human Rights, Equality and Gender of the State Congress Committee has proposed a reform to the Family Code Law that would ease the adoption process. Romero Vazquez says that there are approximately five adoptions per year that end successfully, while there are many couples who are discouraged from the procedure because it takes up to four years until the child can be taken home.

Romero Vazquez urges authorities to speed up the adoption process because during the time it takes to complete the process the child is rapidly growing up, depriving the couple of bonding with the child when he is an infant. Eventually, the long wait causes parents-to-be to become so discouraged that they abandon their hope of having a family.

The proposal is to reform the Family Code Law by establishing a requirement, that in all cases of adoption, the authorities have to follow up for at least 2 years from the date of when the adoption process started, to ensure the well-being of the minor.

For those children who are in orphanages and abandoned, the wait time to determine loss of custody would be sanctioned by law to be no longer than 3 months.

Romero Vazquez explained that nowadays there are many minors in homeless situations, some of them are classifed as refugees. The legislator highlights their situation as being an injustice and inhumane to condemn children to live as refugees until they reach their legal age and are then thrown into the world to survive by their own wits, without a family and sometimes even without a future.