Latina Lista: News from the Latinx perspective > Columns & Features > Sponsored Post > Taking the bias out of polling communities of color

Taking the bias out of polling communities of color 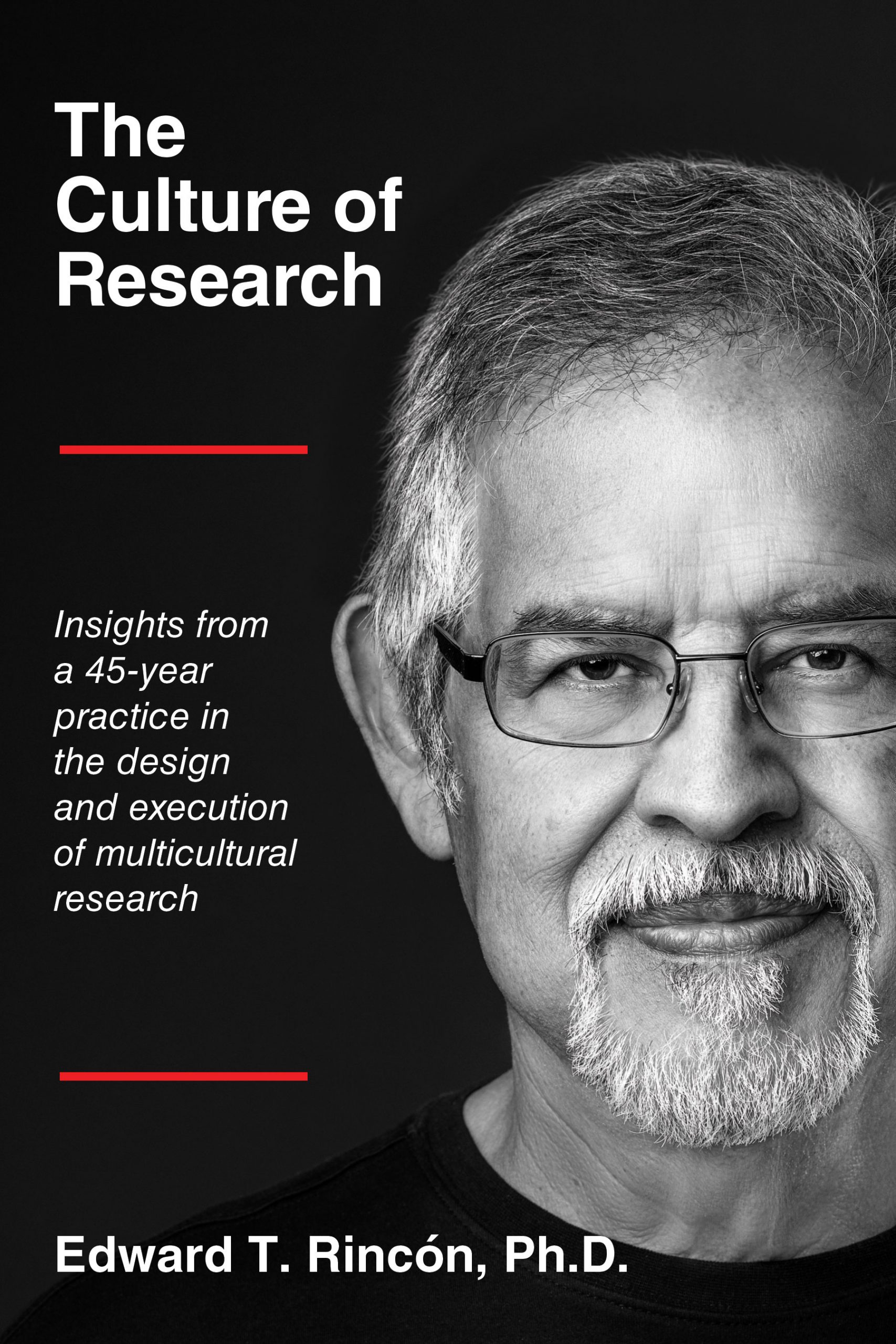 Polls and surveys continue to play an important role in monitoring public sentiments and guiding campaign strategy as we have witnessed in the current presidential election and the Census 2020.  With changes in the growth and composition of the U.S. population, accurately predicting election outcomes or achieving a complete Census count has become more challenging.

Evidence of this trend is shown by the different results reported by pollsters in the current presidential election and the struggle that the Census Bureau has encountered in completing their questionnaires in hard-to-count Black and Hispanic communities.

In addition to conflicting results, conducting surveys in today’s diverse demographic environment has resulted in a noticeable decline in survey quality, including lower response rates, more missing data, response bias, greater measurement error, and misleading indicators. While such differences in suvey outcomes can result from a variety of factors, pollsters sometimes overlook common practices in surveys of Blacks, Hispanics and Asians that contribute to these survey quality issues.

In the new book, The Culture of Research, Dr. Edward T. Rincón discusses a forensic analytic approach that he uses to describe common polling practices that bias survey outcomes and data quality in studies that include multicultural persons. For instance:

In summary, the new book is an excellent companion for persons interested in surveys of U.S. multicultural populations, which may include: (a) students who are writing a thesis or dissertation that involves a survey of multicultural persons, (b) faculty who teach traditional survey methods courses who need a good way to add multicultural content, (c) attorneys who litigate court cases that involve opinion surveys, (d) purchasing agents who want to raise the standards when selecting survey vendors, and (e) survey practitioners in public and private institutions who are responsible for ensuring an adequate representation of multicultural persons in diverse communities.

The added knowledge gained with reading The Culture of Research will add a level of expertise that is greatly needed in the survey industry.

Dr. Edward T. Rincón, Ph.D., is president of Dallas-based Rincón & Associates LLC and is a research psychologist.  In June of 2021, Rincón will teach the first course in the state of Texas dedicated to multicultural research methods. The online course will originate from the College of Business at the University of Texas at Arlington.