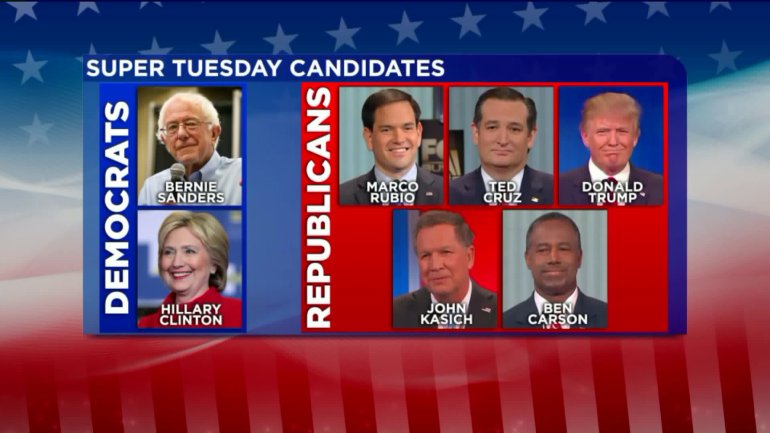 According to the Brennan Center for Justice:

Since the 2010 election, 21 states have new laws in place making it harder to vote — and voters in 16 states face new restrictions for the first time in a presidential election in 2016. Meanwhile, 23 states plus the District of Columbia have passed laws improving voting since 2012.

In two of the twelve states — Texas and Colorado — Latino voters could play a decisive role in these states’ primary elections.

To help Latino voters know their voting rights, where to go to vote, what paperwork they need to show and to report any challenges to exercising their civic right, the National Association of Latino Elected and Appointed Officials (NALEO) created a bilingual, toll-free hotline.

Available from 8 am-9 pm on Super Tuesday, 1-888-VE-Y-VOTA (1-888-839-8682) puts callers in touch with bilingual operators, from whom callers will get assistance in understanding the electoral process and receive help filing a claim for any problems they may encounter at the polls.

Since from among the 12 states voting today, Colorado and Texas have significant Latino populations, NALEO has created an enlightening snapshot of Latino voters in these states.

elections, featured, GOP Caucus, primaries, Super Tuesday
Previous Post A very important thing happened at the Oscars and hardly anyone is talking about it
Next PostDACA and California DREAM Act help some college students but not others