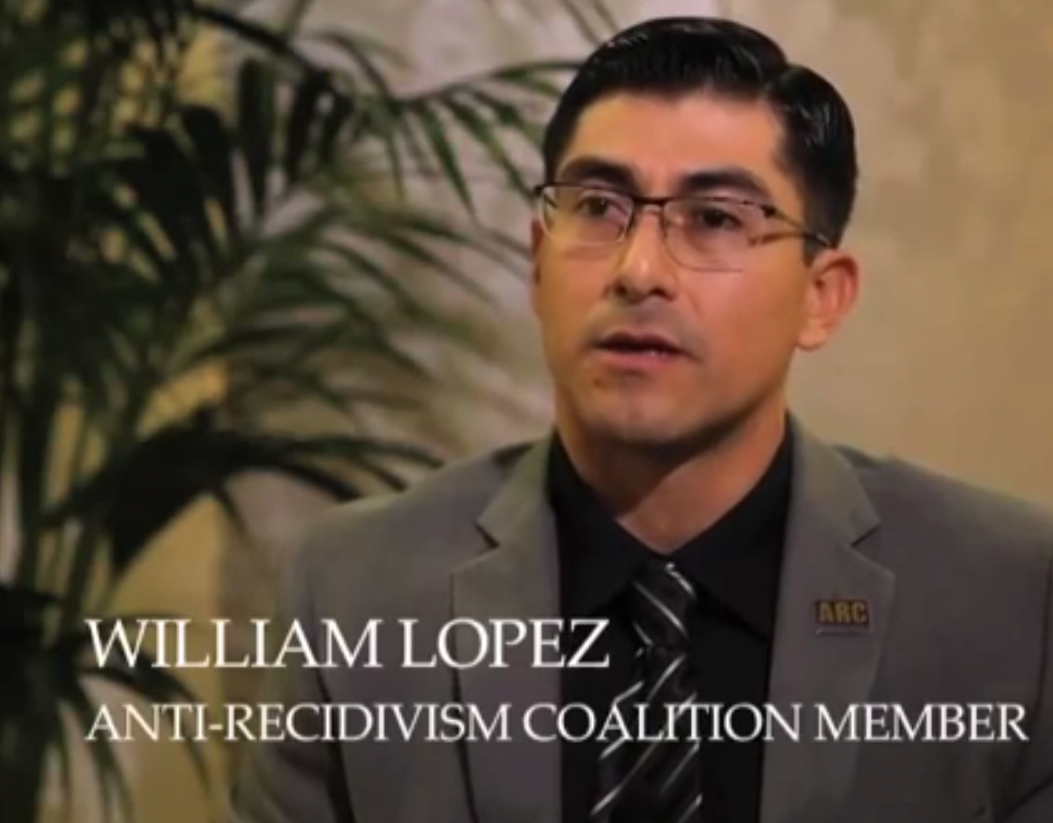 LatinaLista — William Lopez had a rough childhood. “Had” is the operative word. Pleading to manslaughter at the age of 18, Lopez spent more than 15 years in the juvenile and adult prison system. While he was locked up, he lost his younger brother to something he was all too familiar with — gang violence.

Being in a cell for 24 hours a day, day in and day out, Lopez says he had a lot of time to reflect and he made a decision — he didn’t want a life behind bars. While still in jail, Lopez turned his life around to the point that he now possesses several associate degrees and works at helping other ex-cons as part of the Anti-Recidivism Coalition.

In the featured video, taped by the Juvenile Justice Information Exchange (JJIE), Lopez shares his feelings about his past and how he sees his future.