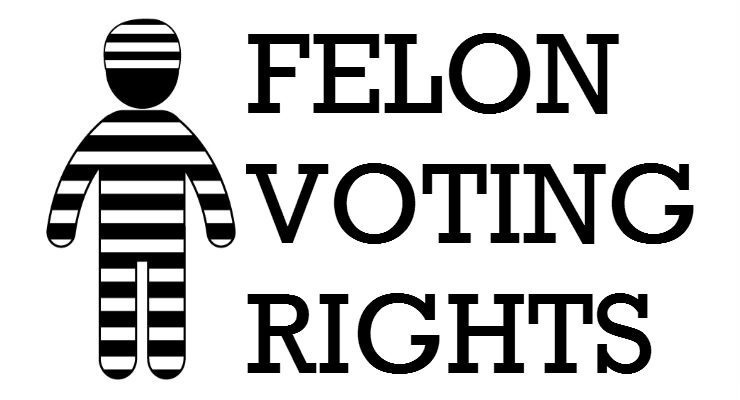 One of the biggest justice reforms that still needs to happen with released felons is the restoration of their voting rights. Millions of the formerly incarcerated are eligible to vote but who can blame them for thinking — after applying for countless jobs only to be turned away — that it’s one more thing they can’t do as a former felon.

Last year, the Campaign Legal Center (CLC) launched RestoreYourVote.org as an online resource “to help people with convictions in all fifty states, the District of Columbia and Puerto Rico understand their voting rights.”

According to the CLC, many people with former convictions wrongly believe they’re not eligible to vote. It’s a misconception that too many Americans believe ourselves. So far, the CLC has registered over 70,000 visits to their website by people yearning to reclaim their civic rights but need help in navigating the complex information.

Now, in order to reach an even bigger pool of former felons, the CLC has launched a Spanish version of the site. RecupereSuVoto.org

“Citizens who have paid their debt to society are entitled to participate in our democracy. We are launching this tool because voting should be accessible to all citizens no matter where they live, the color of their skin or the language they speak,” said Jonathan Diaz, legal counsel, voting rights at CLC. “State and federal policies should uniformly protect the right to vote and promote voter participation across the United States. Recent efforts by states to expand voting rights to those with past convictions have been a positive development. But often, even after the laws are changed, a lack of information can prevent voters from knowing their status and exercising their voting rights. We have created this tool to close that education gap for as many people as possible.”