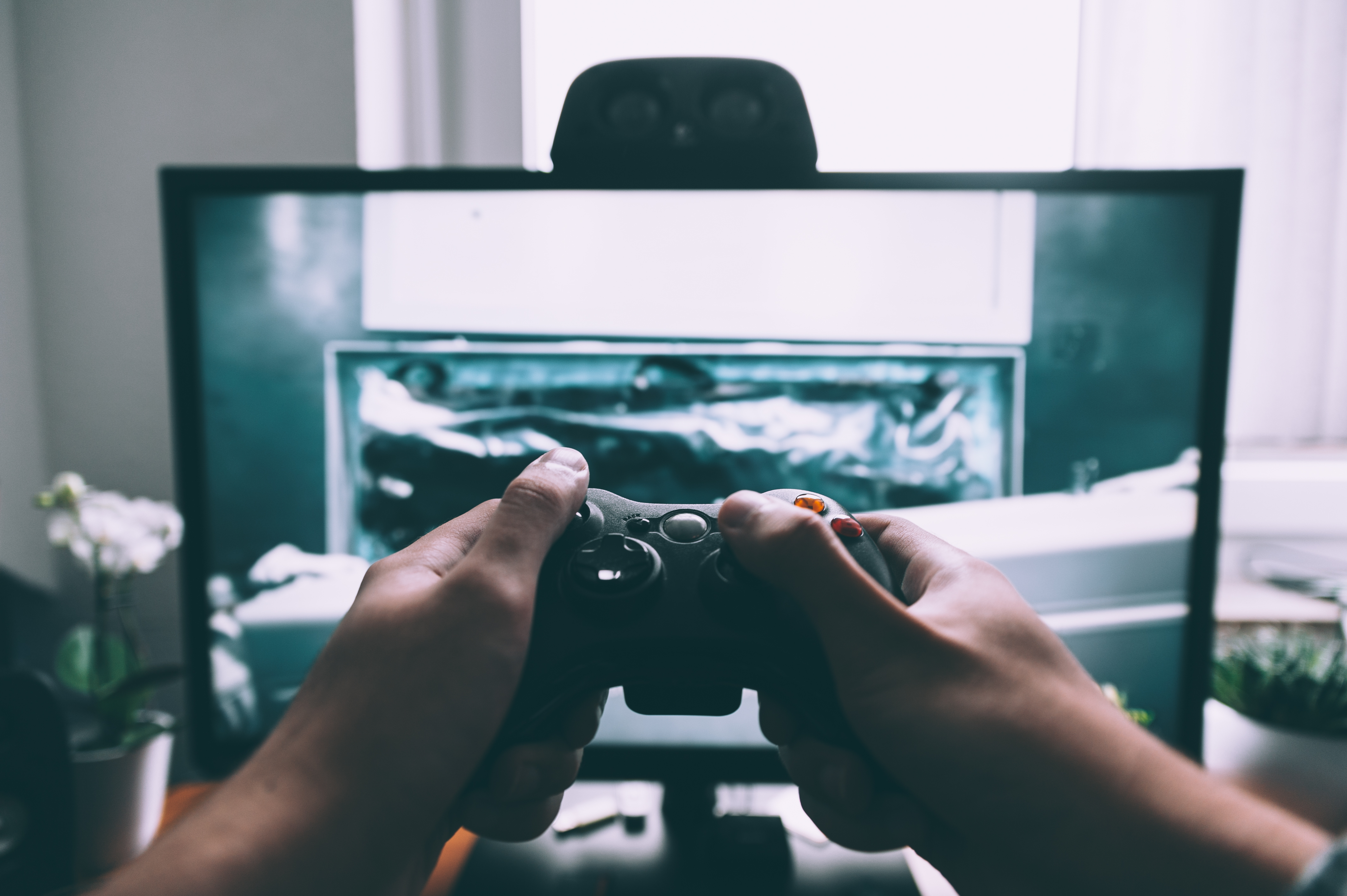 Six decades of research suggest the effect of media violence on aggressive behavior is the same across different cultures.

Craig Anderson, professor of psychology at Iowa State University, and a team of researchers in seven different countries designed the study using the same methods and measures in order to determine if the results varied by culture or were equal.

The effect of media violence was significant even after controlling for several risk factors, report the researchers in the journal Personality and Social Psychology Bulletin.

“This is strong evidence that the main psychological processes that cause repeated media violence exposure to lead to increased aggressiveness are essentially the same across cultures, at least during normal times,” Anderson says. “However, we believe that local cultural and social conditions may influence such processes when those conditions are more extreme.”

Anderson explains that in war-torn societies, media violence exposure might have heightened effects due to the real violence children and teens experience daily. On the other hand, the media violence effect could be smaller in such extreme conditions.

Anyone (even you) can become a troll

In addition to measuring media violence, researchers examined five other risk factors: neighborhood crime, peer delinquency, peer victimization, gender, and abusive parenting. Combined, these factors substantially predicted aggressive behavior and as a set were more powerful than any individual effects. Researchers tested the importance of each factor—and media violence was the second most important predictor.

“The findings strongly suggest that media violence is similar to other known risk factors for aggression,” says Douglas Gentile, coauthor of the study and professor of psychology at Iowa State. “That’s not to say media violence deserves special attention, but that it should be considered as seriously as other risk factors such as coming from a broken home. What matters most, however, is not any single risk factor, but how they can combine to increase the risk of aggression.”

Researchers surveyed 2,154 adolescents and young adults in Australia, China, Croatia, Germany, Japan, Romania, and the United States. The average age was 21 years old and 38 percent of participants were male. Researchers asked participants to list their most frequently watched or played TV shows, movies, and video games, and to rate the level of violence. They also collected data on aggressive behavior and empathy.

Anderson notes that the measures come from self-reports and the study was cross-sectional. However, the large, diverse cultural sample allowed for direct comparisons of media violence effects across nations. It also disproves claims by the entertainment industry that dismiss all media violence effects.

“There are highly motivated groups dedicated to denying scientific findings of harm, such as the tobacco industry’s decades-long denial of harmful effects of their products on cancer,” Anderson says. “This study clearly contradicts the denialism that currently dominates news media stories on media violence effects.”