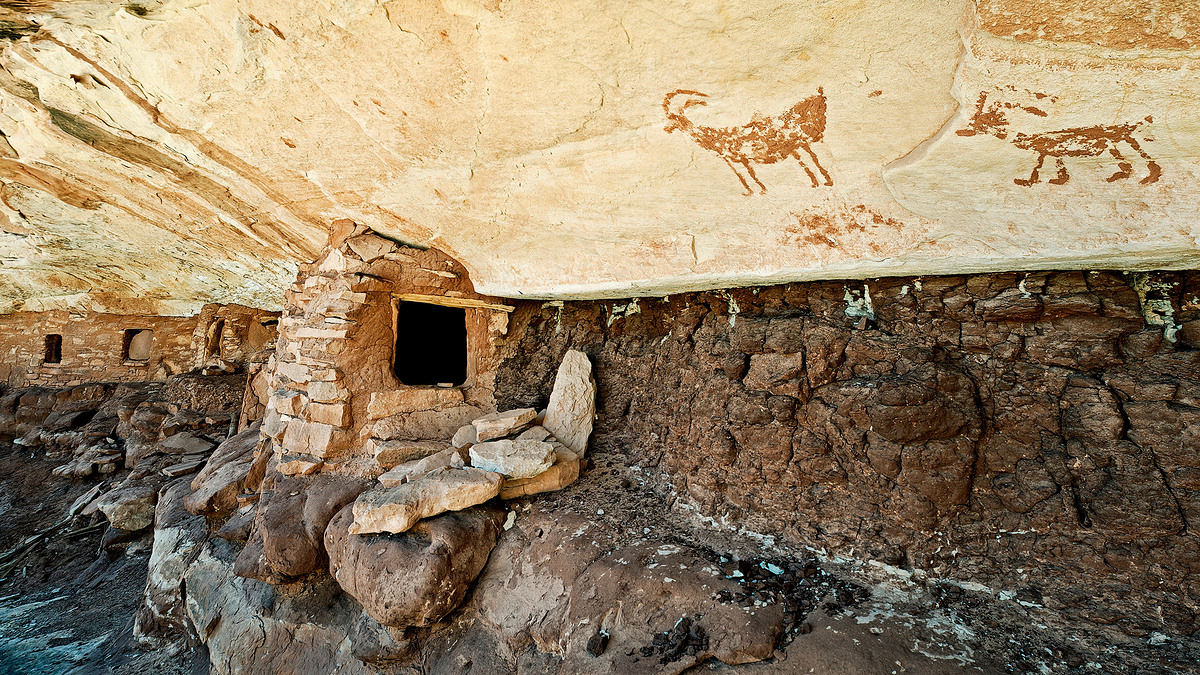 The term “sacred” holds a variety of meanings for many Americans. For some, sacred places are literally that: places where they go to establish contact with the transcendent world. For others, sacredness implies an important place in collective memory, often related to painful chapters in history.

We at the National Trust have numerous Historic Sites and National Treasures across the United States that are sacred, both in the traditional and secular meanings of the word. Many of these places are currently threatened and need greater protection. Some are still used for religious purposes, while others are a testament of a bygone yet nonetheless significant age. We have rounded up these stories here so you can see what is sacred to diverse Americans.

Shockoe Bottom in Richmond, Virginia, was the second-largest center in the United States where slaves were traded. They included Solomon Northup, author of the classic 12 Years a Slave. While the site is a sacred place to many descendants of slaves, it is currently threatened with being turned into a business and residential area with office buildings, homes, and a baseball stadium.

What is now Southeast Utah is witness to 12,000 years of human history. Cliff dwellings, petroglyphs, and trails are just some of the types of sites in the region that are sacred to the Navajo, Hopi, Pueblo, and Ute peoples. Unfortunately, however, many of these sites lack the proper public protection necessary for its preservation.

About a thousand years ago, the ancestors of today’s Pueblo Indians lived in the area surrounding Chimney Rock. There are hundreds of archaeological sites there, and the area continues to be used by Native Americans for traditional uses. After a successful campaign on behalf of preservationists, President Obama named Chimney Rock a National Monument in 2012.

This church, an intact 1829 Greek Revival gem, is presently exploring a creative partnership with a local theater company. Under this arrangement, worship services would still be held in the church, while the theater company would use its facilities for more secular purposes. The hope is that revenues from this partnership will help fund the church’s renovation. 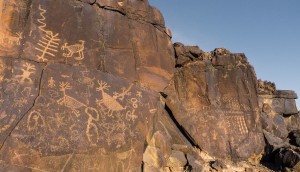 Great Bend of the Gila—Maricopa and Yuma Counties, Arizona

The oldest signs of human presence in the Great Bend of the Gila can be traced back to 3,000 BC. The site features ancient art in the form of geoglyphs, or markings presenting human, geometric, and animal forms, that were used for ceremonial purposes. The National Trust for Historic Preservation has been campaigning for even greater protection over the landmark.

Historic Wintersburg tells the story of Japanese settlers in California and their contribution to the state’s culture, as well as the harassment Japanese-Americans faced in the 20th century (including internment during World War II). Preservationists are currently contemplating ways for adaptive reuse of the site that would respect its historical significance.

Mount Taylor has been a sacred pilgrimage site for approximately 300 Native American tribes. With an altitude of 12,000 feet, it is visible up to 100 miles away. However, the mountain rests atop a large uranium reserve, and mining poses a great threat to it.

Dedicated in 1763, Touro is the oldest synagogue building in the country. It was founded by the descendants of Sephardi Jews whose ancestors had fled the Inquisition in Spain and Portugal by way of England in search of religious freedom.

This settlement with nearly 1,000-year-old adobe buildings is the oldest continuously used settlement in the United States. These ancient buildings are accompanied by a 17th-century church, San Esteban del Rey, and locals give tours of Acoma Sky City year-round.

Built primarily by African-American artisans in 1806, the African Meeting House is the oldest black church in America. In the late 19th century, the building was sold to a Jewish community and used as a synagogue until 1972, when it was acquired by the Museum of African American History.

The African Meeting House is the only structure on the island of Nantucket that is centrally tied to the African-American community. It was the primary meeting place for free blacks during the heyday of the whaling industry in the 19th century.

Filip Mazurczak is an editorial intern at the National Trust for Historic Preservation. He previously worked as a freelance journalist, translator, and editor. He is from Sioux Falls, South Dakota.