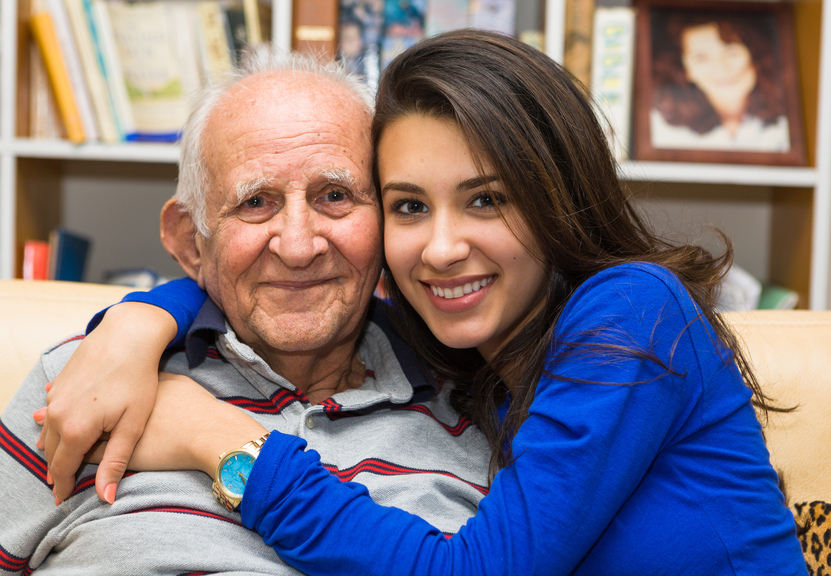 Alzheimer’s Disease, a type of dementia that causes “problems with memory, thinking and behavior” affects more Latinos than Whites and other ethnic groups, but according to researchers playing brain games may delay the development of this disease and dementia in healthy adults, NBC Health reports.

The findings presented at the Alzheimer’s Association International Conference showed that brain games cut the risk of dementia by up to 48% among healthy adults.

“The new findings would be quite promising if they hold up through peer review and publication in a scientific journal,” Dr. John King, an expert in social research at the National Institute of Aging told NBC Health.

What are some popular brain games?

The most popular brain games in the market that offer a free version are Lumosity, and Staying Sharp.

Alzheimer's, brain games, elderly
Previous Post 5 tips on How to Achieve Good Credit Health
Next PostIs the Constitution at stake in this year’s election?

5 tips on How to Achieve Good Credit Health
Comment
Is the Constitution at stake in this year’s election?