“Clean Coal” is a dirty myth 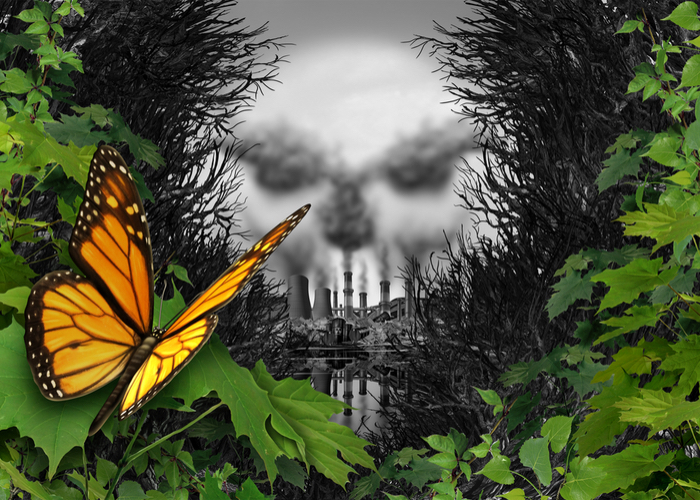 Just as the tobacco companies worked to brand cigarettes as harmless, the coal industry has pushed to convince the public that their product is safe for the environment.

The phrase “clean coal” entered public consciousness during the 2008 election cycle. Big coal invested millions of dollars (think between $35-$45 million) on television ads promoting a refurbished version of what they offered as a “clean form of energy” that was “environmentally friendly.” It was a branding and marketing initiative to create confusion and disinformation.

There are methodologies to reduce emissions from coal-fired plants, but this does not make coal a clean source of energy. Rather, even a reduction of pollutants yields an unfavorable comparison to wind, solar, and gas as a source of electricity.

Why is it important to pay attention to the “clean coal” terminology?

For the express reason that it is part of the strategy to repeal America’s Clean Power Plan, and negate the carbon pollution standards put into play in 2015 to impact coal plants.

Regardless of how you slice it, producing energy from a coal is the dirtiest way to deliver power.

The promise of coal as a clean source of power is usually tied to the process called carbon capture and sequestration (CCS). The carbon dioxide waste emitted is buried underground. The method has plenty of detractors. Ironically, the FY2018 budget proposed by the Trump administration would slash 85 percent from the monies earmarked for the Office of Fossil Energy, tasked with research and development for coal pollution reduction.

The bottom line is that coal emissions are responsible for premature deaths and health issues in the general public, and Black Lung disease in coal miners. It is the most carbon intensive fossil fuel. Coal-fired power plants are the most significant source of mercury pollution. Mercury is a potent neurotoxin that is particularly dangerous to pregnant women and children. Mercury easily crosses the placenta, and it concentrates in a developing fetus’s blood and organs, including his or her brain, where it can disrupt the developing architecture of that precious organ. Here’s how mercury poisoning works.

Not surprisingly, hand in hand with the spinmeisters — are the lobbyists. The American Coalition for Clean Coal Electricity (ACCCE), has turned up on the Polluter Watch site and Sourcewatch. They also have a connection with ALEC, a group that was profiled by the New York Times in 2012, and described as a “sophisticated operation for shaping public policy at a state-by-state level.”  Unsurprisingly, ACCCE released a press statement on October 10 congratulating Pruitt’s EPA on repealing the Clean Power Plan.

So, the next time you hear the term “clean coal” bandied about, grab your kids and run…because coal is dirty.