How DACA affected the mental health of undocumented young adults 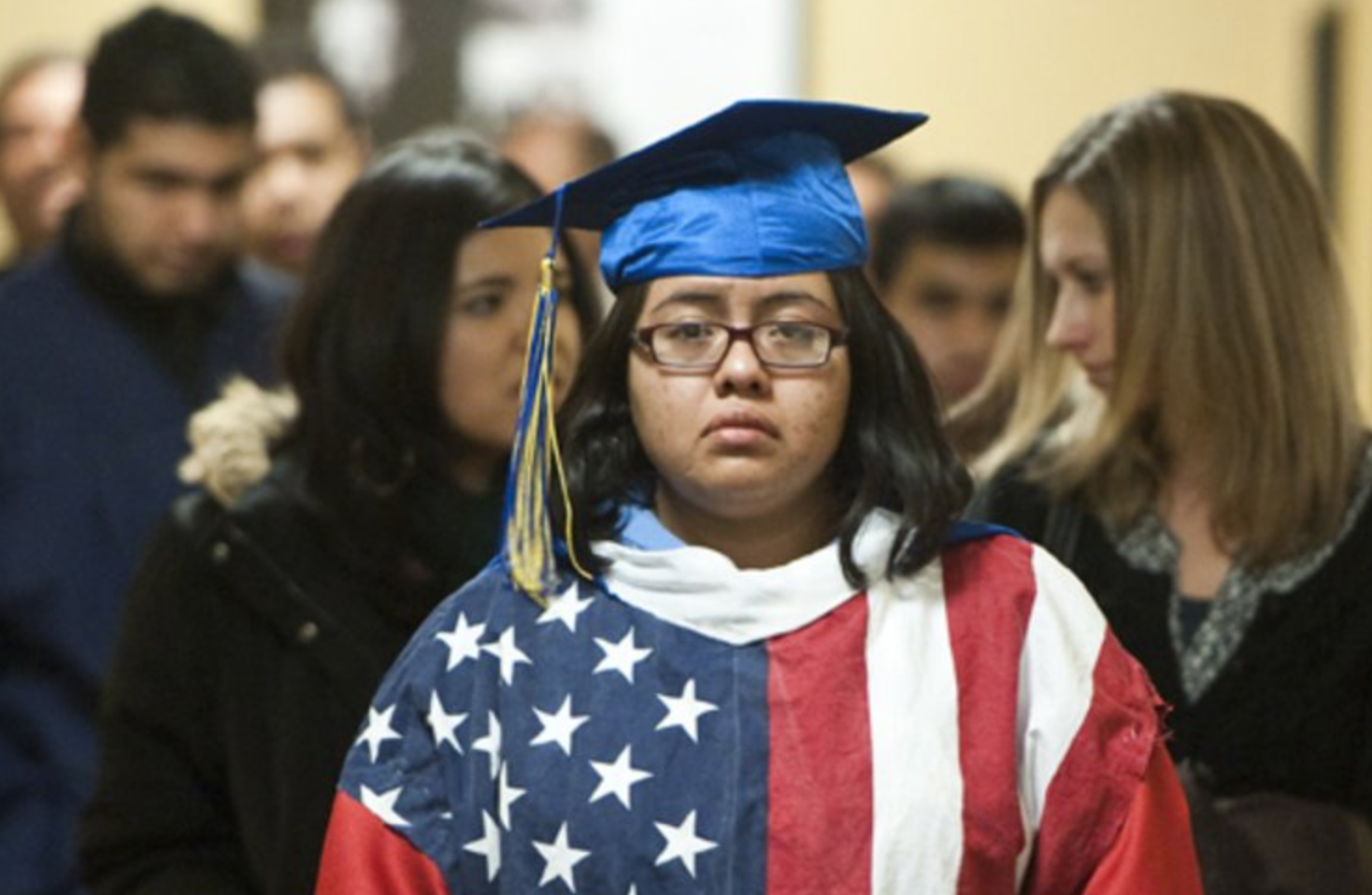 “I am getting this wonderful education. I have a job. I fit in. At the same time, I feel at any moment that can change. I don’t think that most Americans live with that thought that anything can change [in] just one minute… My biggest fear is me getting deported or DACA being terminated and I go back to being here illegally.” –“Leticia”

“Leticia,” a pseudonym, is now 21. She came to the U.S. from Mexico at the age of eight. She is just one of the many undocumented young adults we have met in the course of our research.

With President Donald Trump’s reversal of an Obama-era executive order known as Deferred Action for Childhood Arrivals (DACA), Leticia’s worst fears seem to be coming true. It is now up to Congress to pass legislation that would grant “Dreamers” legal status. In the meantime, these youths’ dreams and aspirations are once again stalled, with another deadline and six more months of uncertainty, and thus, fear and anxiety.

Together, we have been researching the lives of immigrants for 26 years. Up until 2012, undocumented youth like Leticia found themselves with few options for making their aspirations a reality as they became adults.

This changed with DACA. The program granted certain undocumented youth temporary reprieve from deportation that could be renewed every two years, and identity papers such as driver’s licenses and social security cards. This gave recipients the ability to legally apply for a job or admission into institutions of higher education.

Since DACA passed, youth like Leticia have been able to further their education and obtain jobs and health insurance along with being granted many other rights. Our research demonstrates that DACA has enabled youth and young adults not just to work toward building their own futures, but also to find peace of mind – something that, until then, was unfamiliar to them.

Participants in our studies commonly discussed chronic feelings of sadness and worry. Their mental health statuses were precarious prior to DACA. Most did not know they were undocumented until a caregiver told them, usually in late adolescence. To them, finding out about their undocumented status proved to be a source of personal trauma. Their status disrupted their dreams and eroded the trust they had placed in their families, friends and social institutions.

Some participants admitted that, prior to DACA, they had thought about suicide. Feeling hopelessness because of their undocumented status, a few had harmed themselves or even attempted suicide. According to news reports, at least one young Dreamer ended his own life as a result of this anguish.

We found that one way that undocumented youth coped with feelings of isolation was to join immigrant organizations and to volunteer in immigrant advocacy activities. The social connections they developed in these groups fostered relationships that supported them in times of despair.

Then, DACA brought relief and improved their mental health. These youth shared with us that they were more motivated and happy after Obama’s executive order. As Kate, one of our participants, told us, DACA “has gone a long way to give me some sense of security and stability that I haven’t had in a very long time.” Even with DACA, these youth maintained their involvement in organizations to help “give back” to their communities.

Almost 800,000 youth trusted the government with their “fingerprints” and other personal information when they applied for DACA. In return, the two-year reprieve from deportation lifted the constant, everyday fear of existence that characterized their lives. These mental health gains, in addition to the fruits of all of their hard work over the past five years, are now threatened.

These young adults are thoroughly vetted and are either well on their way to or already contributing in significant ways to their communities and the country. Alonso Guillen, to cite just one recent example, lost his life while rescuing victims of Hurricane Harvey. Many have contributed to the U.S. economy – 5.5 percent of DACA recipients have started their own businesses and 87 percent are employed.

With the demise of DACA, these youth may feel that the trust they placed in government has been betrayed. In our research, before Donald Trump was a presidential candidate, we often heard participants expressing fear that DACA may be temporary – but it was always hypothetical. One of our participants, “Mariposa,” said she was “on the list,” and worried that the U.S. government would know exactly where to find her if DACA should end.

If our research and the history of social activism of Dreamers tells us one thing, it is that these youth are resilient. The U.S. is their home, the only place they consider home, and where they want to stay and contribute.

Our work shows that being part of organizations that support immigrants is crucial to promoting a sense of social and emotional well-being. These organizations, at least, may continue to provide spaces where youth can come together and feel like they belong. Meanwhile, Dreamers can only hope Congress can find a solution that will help them trust once again in America’s institutions.

Elizabeth Aranda is professor of sociology at the University of South Florida and Elizabeth Vaquera is Director of Cisneros Hispanic Leadership Institute at George Washington University.