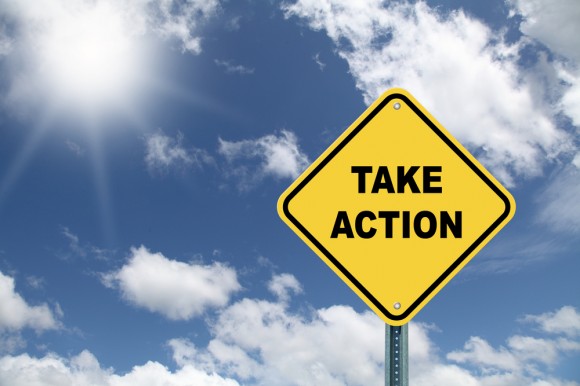 Latino families are especially vulnerable to health complications from breathing polluted air, which makes them strong supporters of President Obama taking action against climate change by limiting carbon pollution from the nation’s power plants, 18 Latino organizations told the president in a letter today (below).

“Our community’s exposure to polluted air and its health consequences makes us particularly sensitive to the harms of the carbon pollution contributing to climate change,” said Dr. Elena Rios, President of the National Hispanic Medical Association, one of the organizations that wrote to the president, including Voto Latino, the League of United Latin American Citizens, the National Hispanic Medical Association (NHMA), Voces Verdes and many more.

“Our members and supporters share your concerns about climate change and are eager to see your administration act now. This is the time for us to rise to the challenge,” they wrote, and pledged to work with Obama to get the job done.

With millions of Latinos being especially vulnerable to the effects of climate change, it’s no surprise that polls continue to show extremely high support among Latinos for government action to curb carbon pollution.

A recent poll by Latino Decisions found that 84 percent of U.S. Latinos favor the EPA setting safeguards to limit air pollution. An equally high 86 percent of those surveyed said they would support President Obama taking action to limit pollution that causes climate change, mirroring past polls showing that Latinos consider the environment and public health top priorities, and think that government action on air pollution is key.

“Our community may be extremely focused on immigration reform these days, but our concerns go beyond that,” said Nicolas Ibarguen, Director for Planet Initiative at the abc* Foundation and Publisher and Editor of PODER Magazine. “We recognize the need to face the threat of climate change and are eager to see President Obama take action. As the president said, we owe this to future generations.”

As members and leaders of the undersigned Latino organizations committed to efforts that support our community’s health, economic advancement, safety and well-being, and the concerned communities whom we represent, we were encouraged by your inaugural and State of the Union remarks the importance of protecting present and future generations from climate change and share your concern.

We are again writing to express our strong support for controlling climate change by cutting carbon pollution from power plants. Power plants release more than two billion tons of carbon dioxide each year, 40% of total US emissions. For Latino families, limiting industrial carbon pollution from new and existing power plants would be an historic step toward protecting our children and communities from the impacts of climate change and the associated health risks.

Our community’s exposure to polluted air and its health consequences makes us particularly aware of the importance of limiting the carbon pollution that drives climate change and extreme weather events. Increased temperatures worsen smog and threaten the health of those who can least afford it. Because nearly half (48.8%) of all Hispanics in the United States live in smog nonattainment areasi and because many Latinos work outside in construction and agricultural trades, millions of people in our communities are often at an even greater risk of the damaging health impacts of smog. Latinos often are on the front lines enduring extreme weather events driven by climate change including heat waves, powerful storms, drought, and wildfires which impact our families, our businesses and our ability to thrive as a community and as a nation.

Our members and supporters share your concerns about climate change and are eager to see your administration act now. This is the time for us to rise to the challenge. We once again pledge to work with you to support your efforts so that together we may secure a healthy future for our community and for future generations.