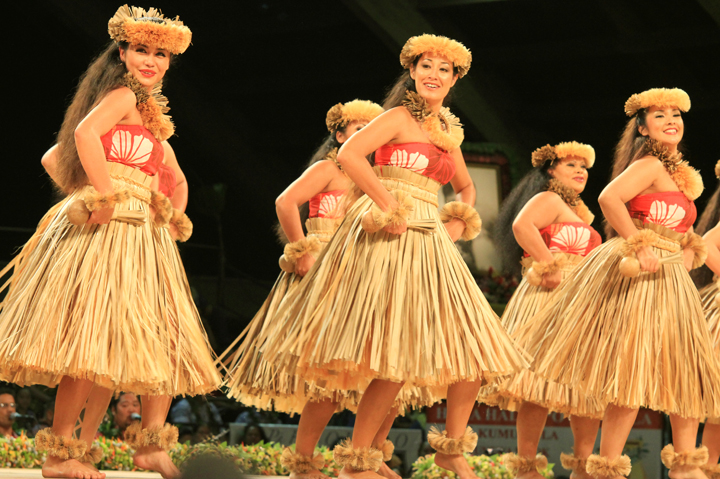 In early November, I was lucky enough to be asked to testify at a White House Initiative on American Indians and Alaska Natives in Education at Russell Sage College in Troy, New York where I attend as a sophomore. The initiative, created by President Obama to offer a platform in which Indigenous youth in America could speak on their experiences in the American educational system, is one of the first of its kind.

The men and women of the initiative visited many different states across the continental US, hearing from many different native students on their experiences and as a Native Hawaiian, I was lucky enough to be one of those voices.

As a Native Hawaiian I have many concerns regarding Indigenous people in education. My people and I struggle alongside other Indigenous peoples and minorities in this and many more aspects in life.

In 1981, Congress instructed the Office of Education to submit a comprehensive report on Native Hawaiian education. The report, entitled the ‘Native Hawaiian Educational Assessment Project’, was released in 1983 and found that Native Hawaiians scored below the national average with regards to national norms on standardized achievement tests, they were disproportionately represented in many negative social and physical statistics and had educational needs that were related to our unique cultural situation, such as different learning styles and low self-image (www2.ed.gov). While these statistics were taken many years ago, more recent statistics have not shown much change since these findings.

As an example, Native Hawaiian students currently rank among the lowest group of students nationally in reading. However, in the 19th Century Native Hawaiians had the highest adult literacy rate of any peoples in the entire world, including western societies at an impressive 90% of adults in the isles (ahapunanaleo.org, cechambers.com, archives.starbulletin.com).

It seemed quite blatant to me, in my research of my people, that this current ranking of Native Hawaiians is very much so in conflict with our traditional abilities.

My people are not stupid, we are not lazy, we are not incapable. And yet, why don’t the statistics reflect this?

There are many reasons for this: poverty, substance abuse and a chronic trivialization and degradation of our native traditions, culture, and language (much of these reasons symptomatic of the illegal overthrow of our kingdom). While the illegality of the overthrow is not up for debate as the illicit nature of the overthrow and in turn annexation of Hawaiʻi was recognized and admitted to by former President Bill Clinton while he was in office, nothing much came of this.

While The Apology Resolution of 1993 may be hailed as significant by some, however it was ultimately irrelevant and useless in affecting any real change. The illegal overthrow of the Hawaiian Kingdom did not only rob Native Hawaiians of their sovereignty and their kingdom, but it robbed the sovereignty and kingdom of many other ethnic groups who claimed citizenship in Hawaiʻi. Citizens of all ethnic backgrounds mourned the loss of their beloved Kingdom at the hands of the United States, but it should not be forgotten that it is Native Hawaiians who lost the most.

Hawaiians are displaced and disconnected from the land. According to statistics, 37% of the homeless population in Hawaiʻi are Native Hawaiians. And while 17%-42% of homeless in Hawaiʻi are employed full time it is obvious that the solution to these problems cannot simply be “to work harder” (hawaiihomeproject.org).

The current focus of many Native Hawaiian families is simple: trying to survive. With a high cost of living, many families are living paycheck to paycheck while every day more and more Native Hawaiians have to look at the very real reality of either homelessness or relocation.

In terms of education, Native Hawaiians are well below the national average in regards to not only graduating high school, attending college, but also even in receiving education past a bachelors degree (18mr.org).

There is a disproportionate amount of Native Hawaiians in education but and other professional fields. Even in an academic environment there is a stigma attached to Indigenous people.

Prejudice is alive and well, from the fact that, while away in New York at college, I am repeatedly told that I speak ‘pretty good English for a foreigner’, to the fact that most students and faculty there either cannot or will not learn to pronounce my name correctly. They instead choose to nickname me “Hawai’i”.

We need to give more time, money, concentration and effort to the education of native peoples. Although programs exist, like Kamehameha Schools and the numerous charter schools that focus on Native Hawaiians and their education, there is still a lack.

Programs that exist are usually small scale and woefully underfunded. The government has made it clear repeatedly that education of Native Hawaiian peoples is not priority. This is painfully apparent when funding for Native Hawaiian programs are drastically reduced or eliminated all together.

Change needs to occur, not only for Native Hawaiians, but for all Indigenous peoples and minority groups. I am doing my part in becoming educated so that I may positively contribute to the fight for things such as federal recognition, the survival of our culture and language, the return of our native lands and the survival of our race as a whole.

Only when these problems are recognized and addressed can the healing process for my people begin. My hope is that I can improve life for all Hawaiians, those present and those yet to come. I want to be able to tell my children that I did my best to contribute to the Lāhui.

While the situation surrounding Native Hawaiians seems disheartening and altogether depressing in many cases, one thing to understand is that it is not too late to right these wrongs. Native Hawaiians and non-Native Hawaiians alike can come together to improve life for our people and re-establish our rightful place and status within Hawaiʻi.

We in Hawaiʻi will never give up and we will continue to strive for justice, equality and what is rightfully ours. Because Hawaiʻi without Hawaiians or Hawaiian culture is not Hawaiʻi at all.

Hauʻolihiwahiwa Moniz is a student at Russell Sage College in Troy, New York. She was asked to give further testimony to the Secretary of Education in Washington, DC on January 21, 2015 where she raised the issues surrounding Native Hawaiians and educational disparities. She can be reached at hauolihiwahiwa.moniz@gmail.com.

Previous Post The Lucrative Business of Chilean Fruit in Delaware
Next PostCrowdfunder: Discovering the human impact on Belize's bottlenose dolphins