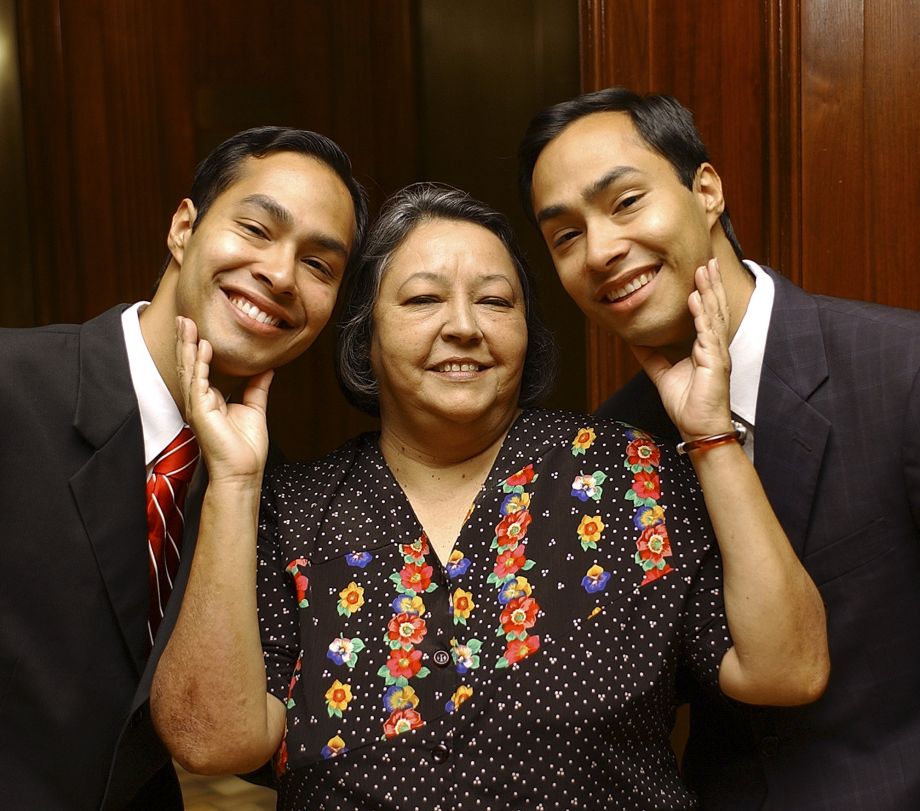 It comes as no surprise that Maria del Rosario “Rosie” Castro’s twin sons have followed in her footsteps. The mother of Julián Castro (Secretary of Housing and Urban Development) and Joaquín Castro (Texas Congressman), Rosie Castro first began her career in politics at age 23, when she ran for San Antonio City Council. She has been a political activist in Texas ever since, advocating for reflective democracy and the Mexican-American community. In June, she joined Political Parity and the National Hispanic Leadership Agenda at the LatinasRepresent Leading Latinas Forum in San Antonio.

In the podcast, hear Political Parity’s Nadia Farjood speak with Rosie Castro about her campaigns for city council, the instrumental mentors in her life, and the merits of electoral politics. She reflects on the challenges Latinas face in entering government and shares how she facilitated her sons’ political awakenings by exposing them to politics early on. Castro concludes with advice for young women interested in serving in political and public life.

“There is a direct correlation to what you’re going through in your daily life and who the public policy makers are.” – Rosie Castro

LatinasRepresent is a nonprofit, nonpartisan initiative of Political Parity and the National Hispanic Leadership Agenda that does not endorse any specific candidate for public office. This Q&A series is intended to lift up the stories of Latina leaders, officeholders, and candidates on the path to public office.