Latina Lista: News from the Latinx perspective > Columns & Features > BlogBeat > Report: Latinos Need 5.5M More College Degrees by 2020 to Get U.S. Back on Top of Education

Report: Latinos Need 5.5M More College Degrees by 2020 to Get U.S. Back on Top of Education 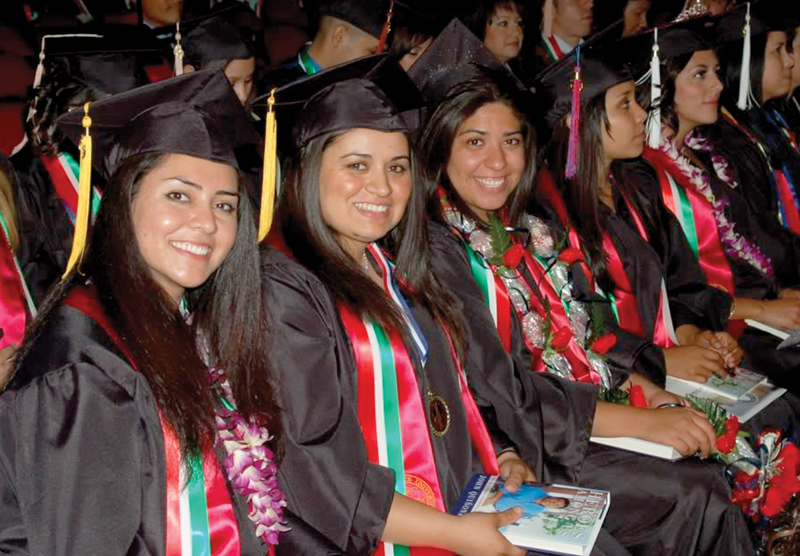 The report, from Excelencia in Education and the United Negro College Fund, examines Hispanic-serving institutions (HSIs) alongside historically black colleges and universities (HBCUs) to bring attention to minority student access.

While HBCUs and HSIs only represent 20% of all U.S. institutions, they educate nearly half of all black and Latino students, according to the brief.

“The combined growth of Latinos and blacks in our population, and in higher education overall, requires more intentional focus on institutions that serve them,” said Sarita Brown, president of Excelencia in Education.

A few key points of comparison between HSIs and HBCUs include:

“By focusing on HSIs and HBCUs through the use of data, we can shed light on the institutions where Latinos and blacks are choosing to enroll,” Brown said. “Additionally, this information can serve as a base of information for public policy analyses and aid in the development of polices focused on educational success.”

Change is starting to build.