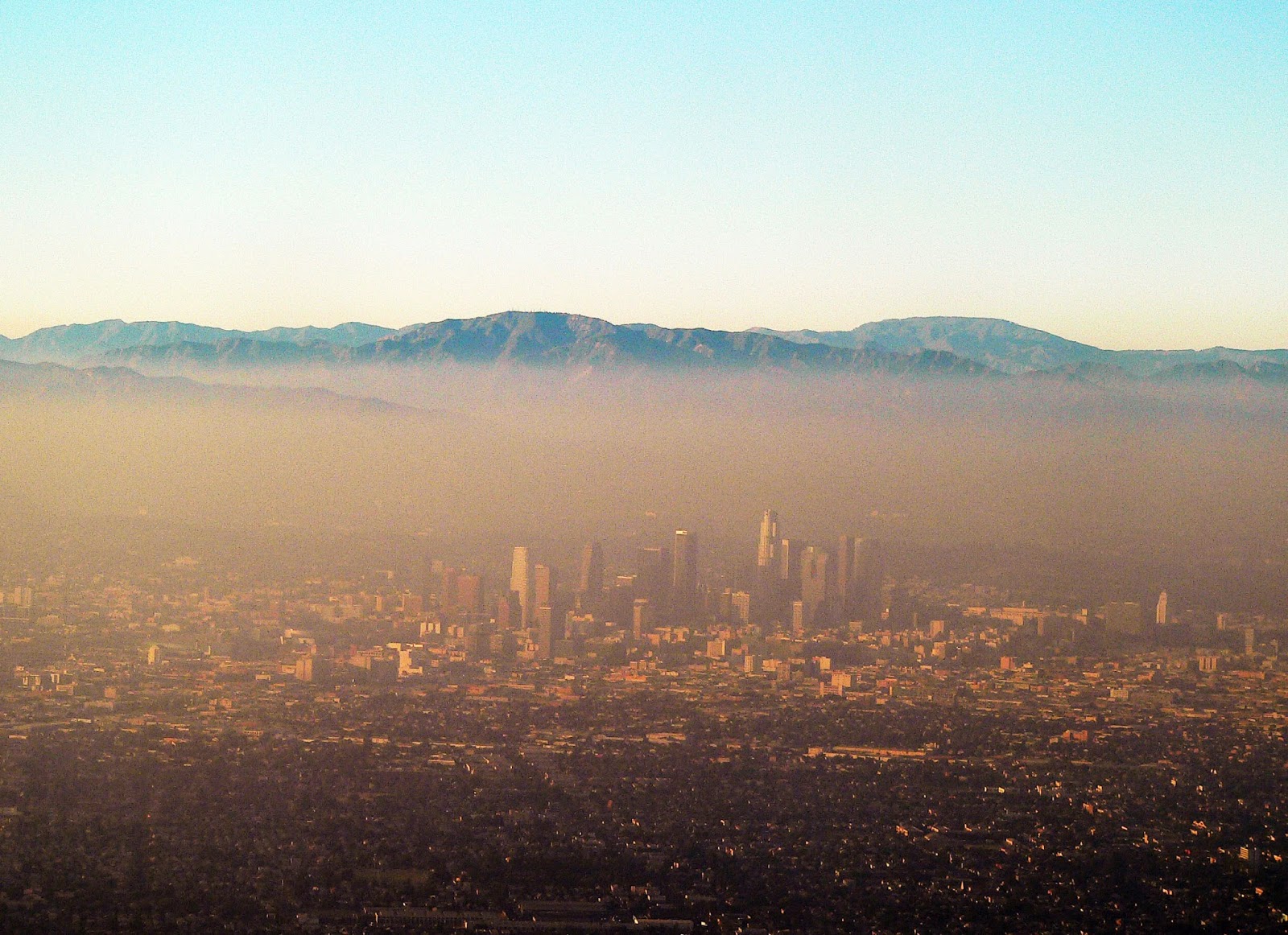 Latino kids who live in areas with higher levels of air pollution have a heightened risk of developing type 2 diabetes, according to a new study.

None had diabetes at study start.

But by the time kids turned 18, those who lived in areas with high levels of air pollution had 13% less-than-normal efficiency in their insulin-producing cells, making them more prone to eventually developing diabetes, according to USC news.

These children lived in neighborhoods that, according to the U.S. Environmental Protection Agency, had excess nitrogen dioxide and tiny air pollution particles that are generated by automobiles and power plants.

“Poor air quality appears to be a catalyst for obesity and diabetes in children, but the conditions probably are forged via different pathways.”

Among Latino groups, U.S. adults of South American heritage have the lowest rate of diabetes. Only about 10% of them have diabetes compared with about 18% of persons of Mexican, Puerto Rican or Dominican background, according to a recent report.

The situation is worse among kids.

Latino kids have a 50-50 chance of developing diabetes in their lifetime, a higher rate than U.S. kids overall, studies have found.

Air pollution also is a huge problem for Latinos.

In fact, Latinos and other people of color are exposed to 38% more polluted air than whites, according to a 2014 national report.

U.S. Latinos also are especially vulnerable to health threats posed by climate change because of where they live and work, according to a recent report. A majority of Latinos live in California, Texas, Florida and New York, states that are among the most affected by extreme heat, air pollution, and flooding.

If other risk factors, such as an unhealthy diet, persist, diabetes risk goes up.

“Air pollution is ubiquitous, especially in Los Angeles,” said study lead author Tanya Alderete of USC. “It’s important to consider the factors that you can control — for example, being aware that morning and evening commute times might not be the best time to go for a run.”

“Change up your schedule so that you’re not engaging in strenuous activity near sources of pollutants or during peak hours.”

United States Foreign Policy Harms Women’s Reproductive Rights Around the World: The Impact on Latin America
Comment
With the trauma of immigrant round-ups, would undocumented families be better off 'self-deporting?'