Study: Authoritarian Parenting can Lead to Anxiety and Depression Among Latino Children 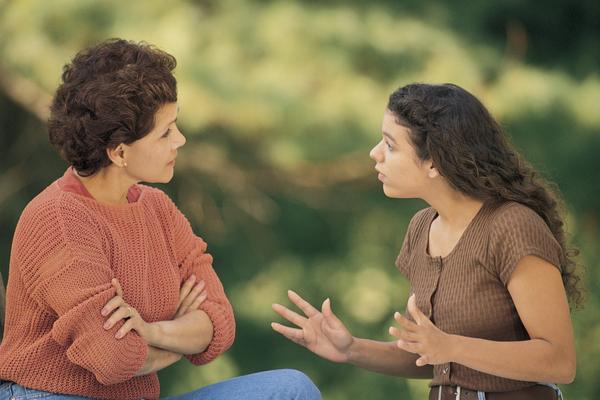 Mexican American children and Dominican American are found to be at a higher risk of experiencing depression and somatization due to authoritarian parenting, according to a new research from The University of Texas at Austin’s School of Social Work.

The study, published in the Journal of Clinical Child & Adolescent Psychology, examined the prevalence of anxiety and depression and somatization (when a person has physical symptoms, but no physical cause can be found) in children aged 4-6 from Mexican and Dominican descent.

“Our study suggests that the disproportionate risk for anxiety, depression and suicide attempts observed among Latino, compared to non-Latino, youths begins way before adolescence. By understanding how parenting can promote healthy emotional development starting early in a child’s development, we hope to develop programs to support Latino families in preventing these serious negative mental health outcomes,” said Esther Calzada, lead researcher and professor of social work at The University of Texas at Austin.

Depression among Mexican American children was correlated with strict parenting which is often not responsive to the child’s feelings.

“Parents’ adherence to respeto may impact children not only by fostering authoritarian parenting styles but also directly, by making young children more nervous or distressed during interactions with adults who hold clear authority, such as teachers,” Calzada explained.