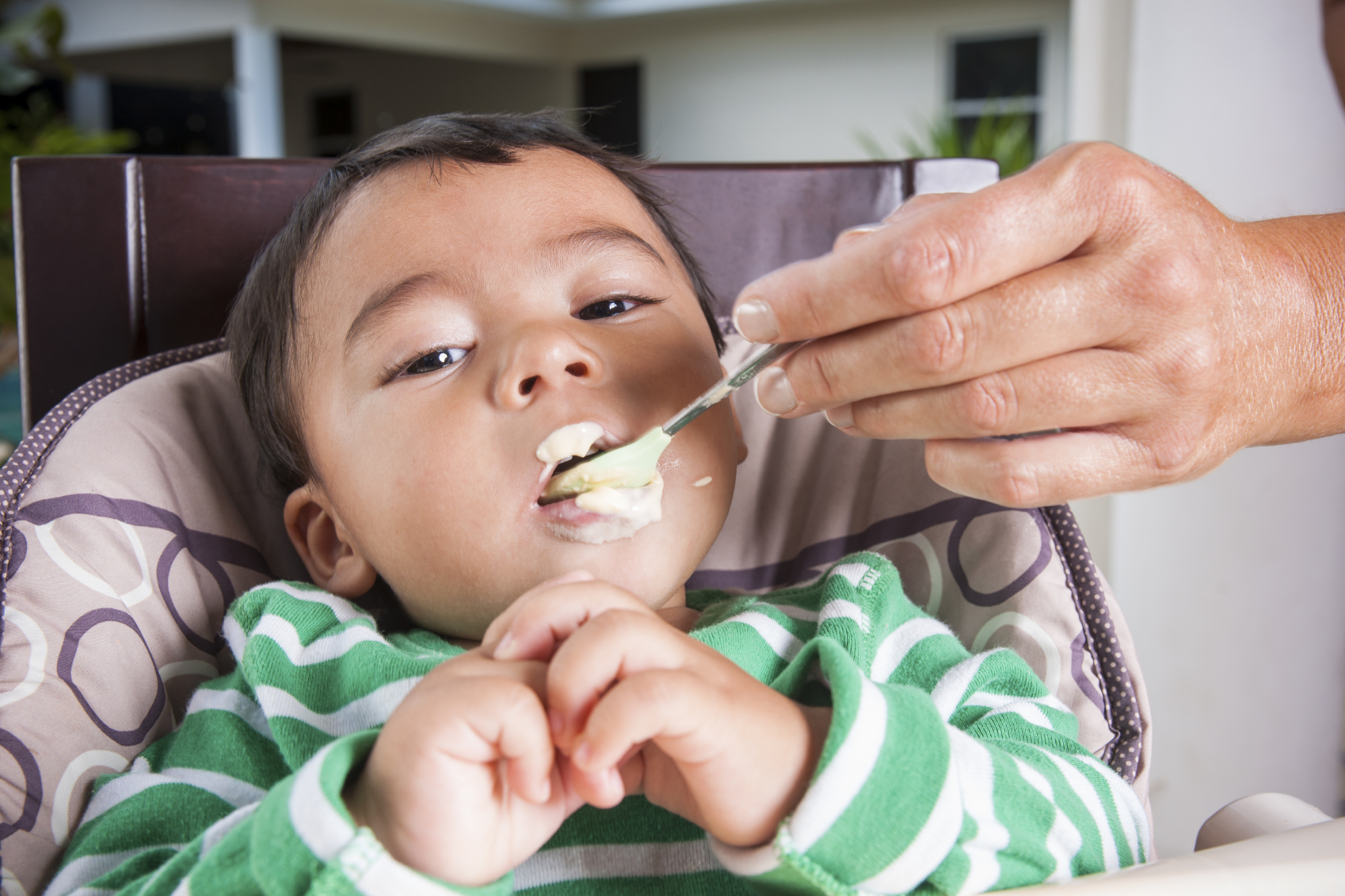 Toddlers from low-income Hispanic, American Indian (AI), and Alaskan Native (AN) homes are at increased risk for obesity, according to a new study, Medscape reports.

The Medscape article also highlighted some striking disparities in children’s weight by race/ethnicity:

At baseline, obesity rates were higher among Hispanic and AI/AN toddlers, with 18.0% of AI/AN children obese at baseline compared with 15.3% of Hispanic children, 12.8% of non-Hispanic black children, 11.5% of white children, and 9.5 of Asian/Pacific Island children. In addition, Hispanic and AI/AN children were more likely to remain obese at follow-up at 40.3% and 44.4%,respectively, compared with 34.7% of whites, 33.2% of Asian/Pacific islanders, and 30.5% of non-Hispanic blacks.

AI/AN and Hispanic youngsters were more likely to become obese 24 to 35 months after initial examination. Some 15.4% of AI/AM children became obese at follow-up. Of Hispanic children, 13.6% became obese compared with 9.7% of white children, 9.0% of Asian/Pacific Island children, and 8.7% of black children.

“The needs of Hispanic and AI/AN young children should be considered when designing population-based strategies to support environmental and system change in communities and culturally appropriate interventions,” the the researchers stated in the study’s conclusion.