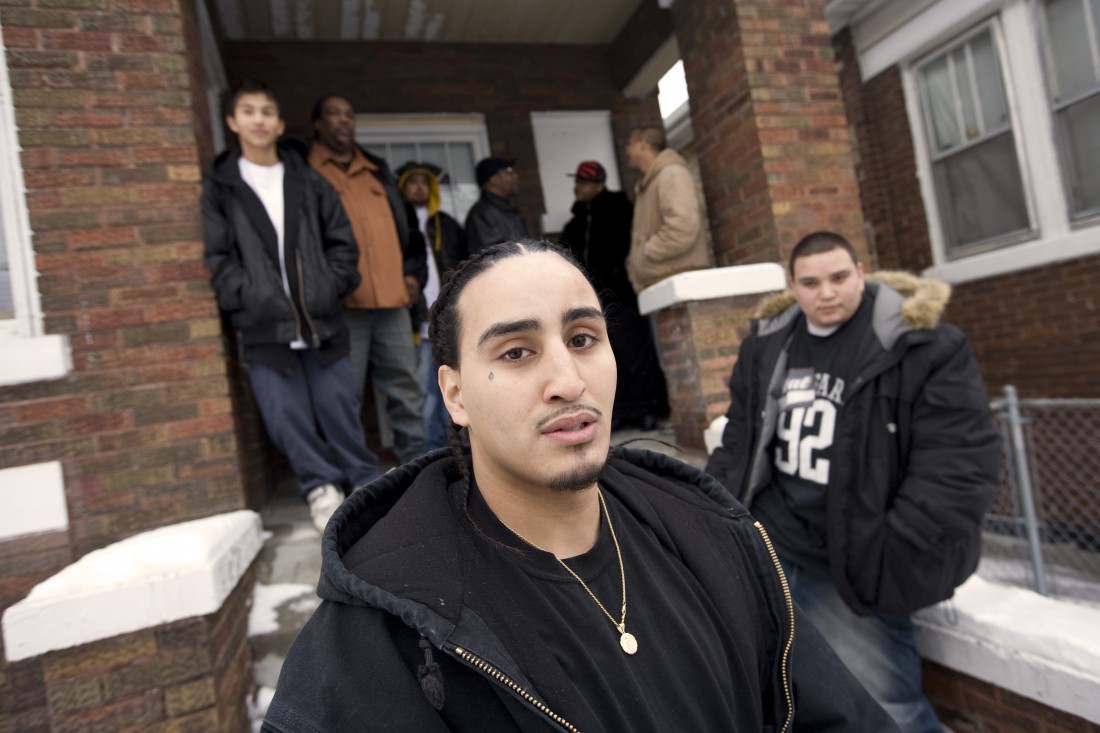 Young Latino men born in the U.S. reported experiencing high levels of discrimination, according to a new study. They found the highest reporters of discrimination in both interpersonal and institutional contexts were young, U.S.-born Latino men, according to a news release.

‘What ends up happening to young, U.S.-born Latinos is that they have higher expectations for inclusion than other Latino groups and greater awareness of unfair treatment and blocked opportunities,” said Nancy Landale, professor of sociology and demography at Penn State, in the news release.

“Consequently, they are more likely to report experiencing discrimination in interpersonal and institutional domains than other Latinos, including undocumented Latino immigrants.”

This study is important given the youth of the Latino population. More than 6 in 10 Latinos are either children (younger than 18) or young adult millennials (ages 18-33), according to Pew data.

In 2014, about two-thirds of Latino millennials were U.S.-born.

Millennials are currently much less likely to be immigrants and are more likely to speak English proficiently. They are also more likely than older generations to be of Mexican origin, reflecting the youth of the Mexican-origin population in the U.S.

“The median age of Hispanics – 28 years – was well below that of the major racial groups and has been so since at least the 1980s,” according to Pew.

What the Study Really Means One is the classic assimilation that suggests that as immigrants acclimate to a host nation, the native-born majority population will become more accepting of them and allow integration into the host culture. according to the news release.

Contrarily, the ethnic resilience perspective states that as immigrants spend more time in a host country, they become more aware of their place in the social hierarchy and develop an ethnic consciousness to interpret acts of discrimination.

“These results…address what it means to feel excluded in this society and to feel that important opportunities are blocked due to race or ethnicity,” Landale said.

“This lack of information is why it is so important to collect data that fosters understanding of how legal status influences Latinos’ experiences within the U.S.,” according to the release.