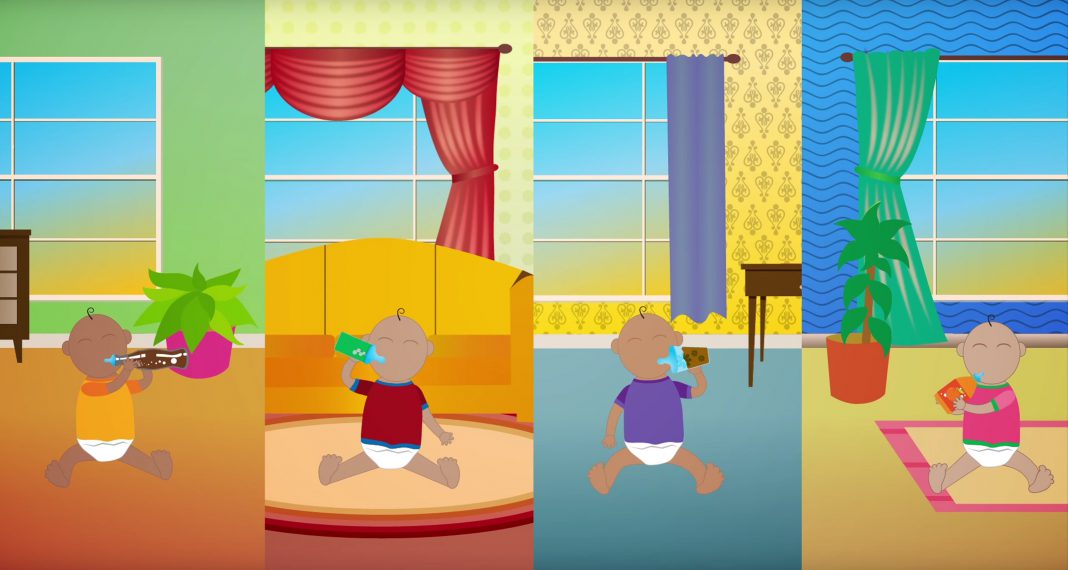 Sugary drinks are a rising threat to the health of Latino preschoolers.

Being Latino and drinking sugary beverages at least once in the past week were associated with 2.3 times the odds of severe obesity in kindergarten, which can lead to obesity-related diseases, according to a study.

The study is part of a research review, Sugary Drinks and Latino Kids, released today by Salud America!, an obesity prevention network at UT Health San Antonio, and Bridging the Gap, an obesity research team at the University of Illinois.

“We have to work together to do more to reduce sugar consumption and help kids grow up at a healthy weight, well before they ever enter kindergarten,” said Dr. Amelie G. Ramirez, director of Salud America! and the Institute for Health Promotion Research at UT Health San Antonio.

What the Research Says about Latino Kids and Sugary Drinks

The American Heart Association urges no foods or drinks with added sugars, including sugary drinks, for children younger than age 2, and less than six teaspoons of added sugars a day for children 2-18.

Latino kids ages 2-4 who didn’t consume sugary drinks were 31% less likely to be obese than those with a high intake of sugary drinks, according to a study.

What Can be Done to Reduce Sugary Drink Consumption?

The new research review highlights several policy and systems changes that are working, as well as some recommendations:

“There are many strategies bubbling up to really promote water, which is the healthiest drink option available to Latino and all kids,” Ramirez said.

To find out what you can do to help, visit Salud America! to find resources, policies happening in your area, and read and watch how people are driving change.