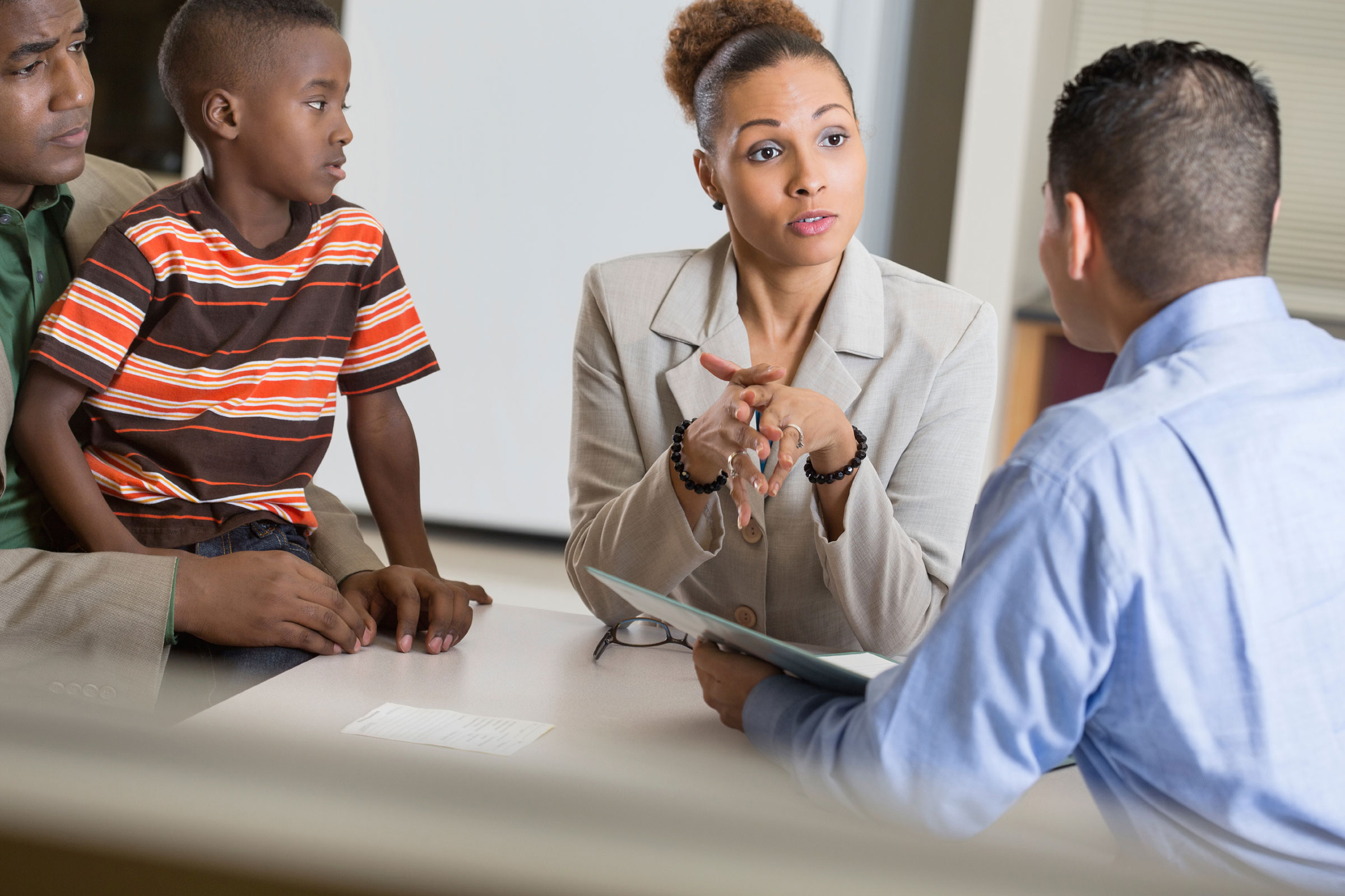 Teachers communicate with parents based on their racial and immigrant backgrounds—not just their child’s academic performance—research finds.

“The patterns of communication we saw are consistent with stereotypes that teachers may subscribe to different racial and ethnic groups,” says Hua-Yu Sebastian Cherng, assistant professor of international education at New York University’s Steinhardt School of Culture, Education, and Human Development.

One of the most important ingredients for academic success is communication between parents and teachers. Prior work has established that immigrant parents and parents of color often communicate less with schools than native-born white parents. However, in most studies, the focus has been on parents contacting schools and not the reverse. It also remains unclear how schools and teachers perceive certain barriers, such as lack of English proficiency, as obstacles to communicating with parents.

Given these gaps in knowledge, this study sought to better understand patterns of communication between classroom teachers and the parents of immigrant students and students of color, and whether these patterns are influenced by characteristics of students, teachers, and parents.

Cherng analyzed a nationally representative sample of US high school sophomores from the Education Longitudinal Study of 2002. The study asked teachers whether they communicated with a student’s parents about several topics: a student’s failure to complete homework, disruptive behavior in school, and accomplishments. To investigate whether subject matter of teachers shapes interactions between teachers and students, Cherng analyzed responses from both English and math teachers.

Even after considering teachers’ own perceptions of students’ academic work and behavioral issues and parents’ English ability, the study finds that differences persist in terms of teachers contacting parents from different racial/ethnic and immigrant backgrounds.

In addition, Cherng found that both math and English teachers contacted fewer immigrant Asian-American parents (parents of first- and second-generation Asian-American students) regarding homework and behavioral issues. These patterns persisted even when Asian-American youth were struggling.

Sharing accomplishments was the most common form of teacher-parent communication. However, teachers were less likely to contact immigrant parents and parents of color with news of accomplishments when they perceived parents not to be involved in their children’s schooling.

Cherng concludes that these patterns of communication align with existing racial stereotypes. He recommends that education policy be cognizant of the disparities in teacher-parent communication and suggests incorporating more diversity training in teacher preparation programs and professional development for teachers and school administrators.

Cherng is author of the study, which appears in the journal Teachers College Record.