Latina Lista: News from the Latinx perspective > Columns & Features > BlogBeat > The Dangers of Considering Latinos as One Single Group

The Dangers of Considering Latinos as One Single Group 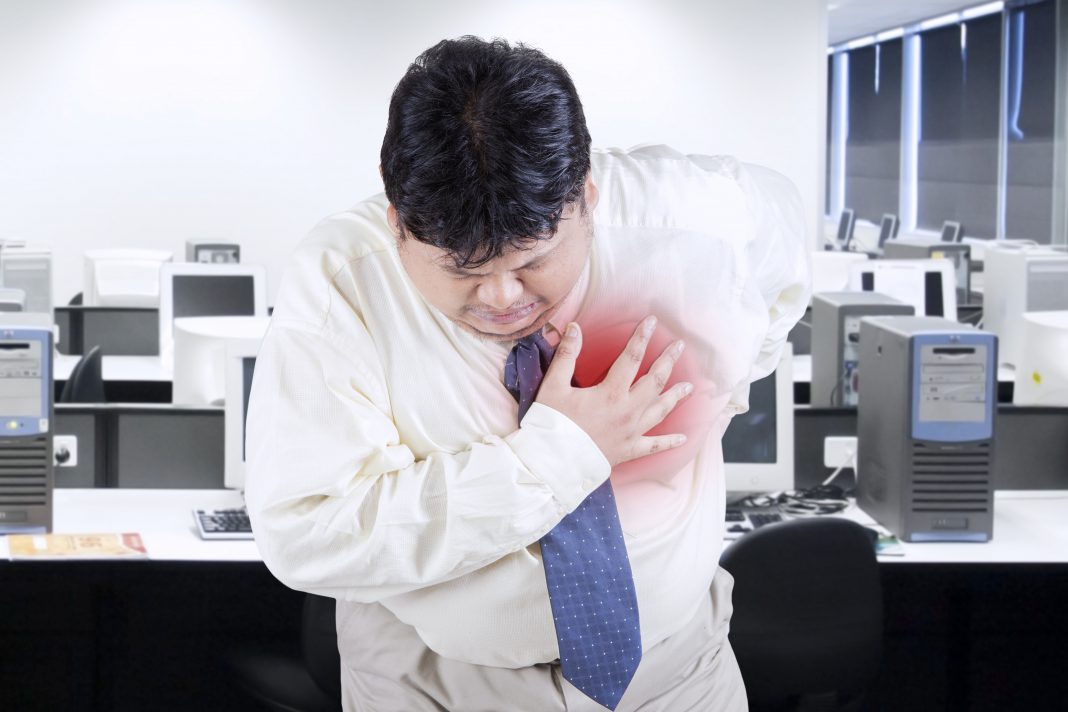 Significant differences in heart disease death rates exist among the three largest U.S. Latino subgroups, suggesting that combining these groups could endanger health for all Latinos, according to new data, Healio reports.

“The current aggregation of these diverse Hispanic subgroups in mortality reporting has led to an incomplete understanding of specific health risks and outcomes in each unique subgroup,” wrote study leader Dr. Fatima Rodriguez of Stanford University in the journal JAMA Cardiology, according to Healio.

The researchers cite the need to understand the varying “immigration histories, socioeconomic status, culture, lifestyles and risk factors” among these three groups.

“While the underlying causes for such variations have yet to be fully ascertained, the implication is clear: There is a pressing need both for further research that includes diverse Hispanic/Latino persons and for interventions to address the burden of [cardiovascular disease] risk through timely public health strategies promoting nutritional and other healthy lifestyles tailored to the diverse backgrounds of the heterogeneous population and culture,” said Dr. Martha L. Daviglus of the University of Illinois, Chicago, in an accompanying editorial.

2 Maya collapses came in waves of unrest
Comment
Is Trump trying to delegitimize Latinos' place in the country?