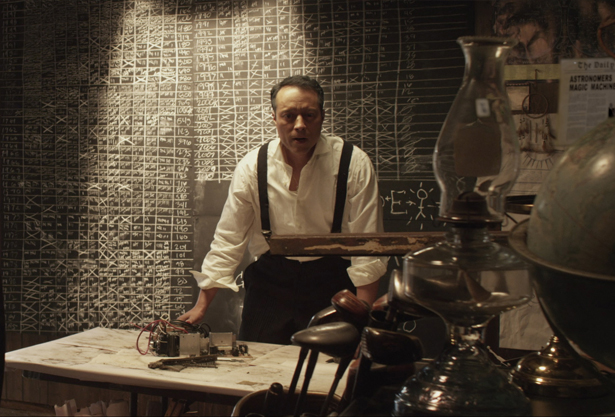 Yahoo en Español is hosting what looks to be a blended Spanish/English online short film festival called “Yahoo! Cortos,” beginning Sunday, September 1 and running for the full month, in honor of Hispanic Heritage Month. “This film festival,” Yahoo! says, “will place a spotlight on America’s rising filmmakers and offer them a platform to showcase their work for millions nationwide.”

The plan is 30 films in 30 days, one new short film a day, beginning with Kico Velarde’s The Shooting Star Salesman, his English-language, Kickstarter-funded short that’s seen a lot of attention since its release a year ago, including official selection at the 2012 New York International Latino Film Festival, the Film of the Year Award at the 2012 Georgia Latino Film Festival and Dramatic Short winner at the Reel Rasquache Art & Film Festival.

Check it out here, on Yahoo en Español, where you can get the schedule of upcoming films and profiles of the filmmakers.

Previous Post Greenwich Among Towns With A School Where More Than 50% Are Latino
Next PostVideo: Reading Out Loud — books banned by Arizona educators

Greenwich Among Towns With A School Where More Than 50% Are Latino
Comment
Video: Reading Out Loud — books banned by Arizona educators