Unlike adults, teens pitch in despite income inequality 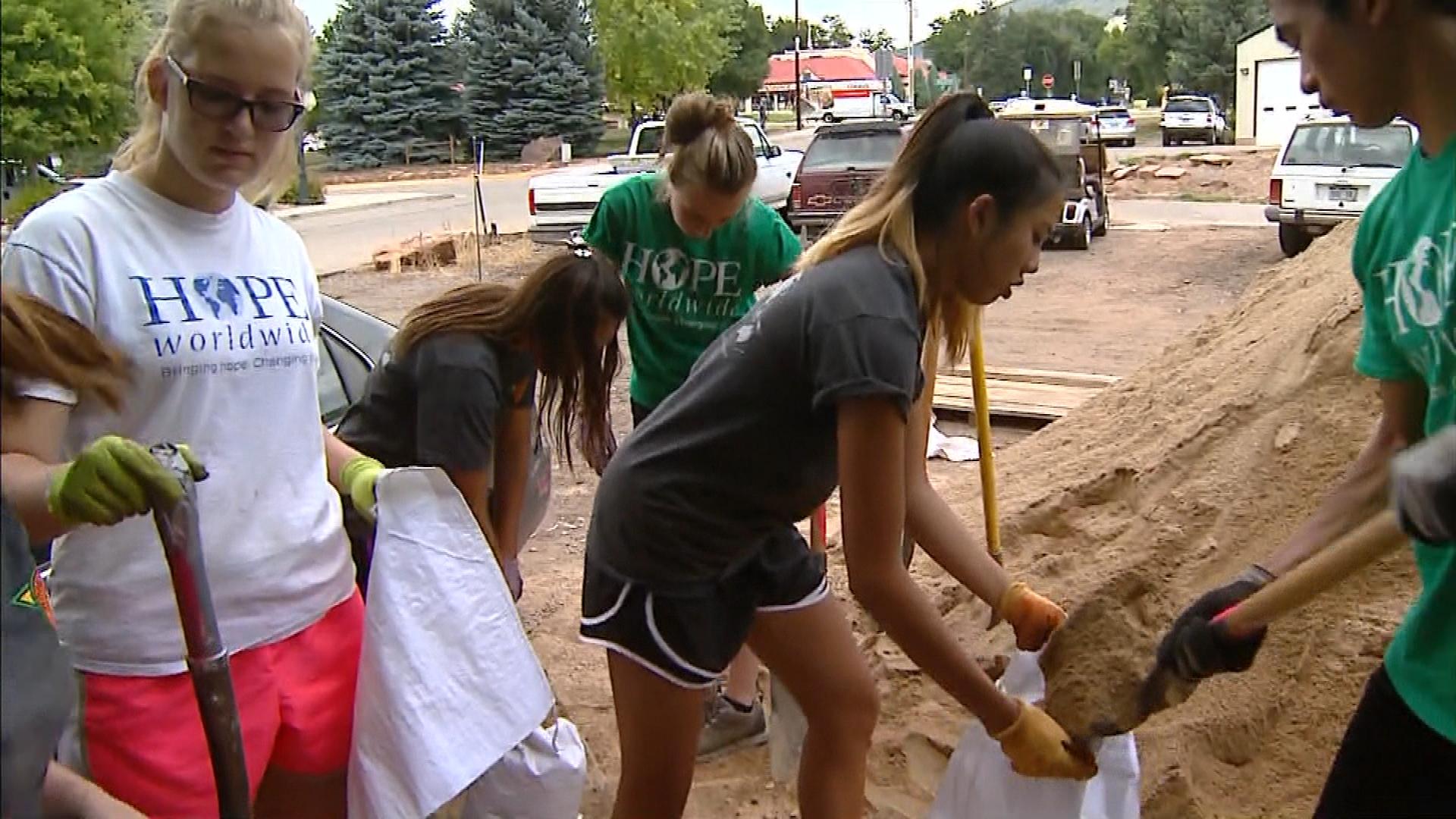 The findings, published in the Journal of Youth and Adolescence, contradict past research showing that among adults, higher inequality results in lower civic engagement.

“Despite income inequality having a plethora of negative consequences both for societies and individuals, we view these findings as a testament to the resiliency and optimism of youth,” says lead author Erin Godfrey, assistant professor of applied psychology at the New York University Steinhardt School of Culture, Education, and Human Development.

The United States is both one of the richest and most unequal countries in the world, and income inequality—the gap between the “haves” and the “have-nots”—is growing.

Prior research shows that income inequality reduces civic participation among adults, particularly among those of lower socioeconomic status, who may believe that the system is stacked against them. Greater income inequality is associated with lower rates of voting, participation in social groups, and volunteering among adults; it is also associated with decreases in social trust.

Despite the importance of adolescence as a period for forming civic ideas and identities, no studies until now have explored income inequality and civic engagement among youth. To fill this gap, Godfrey and coauthor Sebastian Cherng, also of NYU Steinhardt, examined county-level income inequality (using US Census data) and civic engagement among a large group of 15-year-olds. The 12,240 teens studied were part of the Education Longitudinal Study of 2002, a nationally representative study of high school sophomores.

The teens were asked questions about civic engagement that captured three behaviors and values connected to helping one’s community: how often they volunteer, how important they think it is to help others in their community, and how important it is to work to correct social and economic inequalities.

The researchers found opposite patterns from what was found in earlier studies of adults: youth living in more unequal counties had slightly higher rates of civic engagement. They were more likely to indicate that it is very important to help others in their community and to report volunteering often. For every point that income inequality rose in the measures that the researchers used, the odds that youth volunteered increased by 2 percent.

“While this is a small increase, it’s notable that income inequality predicts civic engagement at all, particularly considering that there are many other factors much closer to youth’s lives—what their parents do, what their friends do—that influence civic engagement,” Godfrey says.

The researchers also found that race and ethnicity may influence civic engagement in areas of greater income inequality. While all youth reported volunteering more often in unequal counties, this increase was slightly higher for Asian-American and black youth (compared to white youth).

The researchers suggest several possible explanations for why income inequality may spur civic engagement among youth, but does the opposite for adults. Youth may be more idealistic than adults and see income inequality not as insurmountable (as adults may), but as something to work harder to change. Income inequality could also act as a catalyst for youth of lower socioeconomic status to search for a deeper understanding of the roots of inequality or stimulate greater discussion of social and political issues.

“This study provides important new evidence that income inequality matters—and matters differently—for youth’s civic engagement,” Godfrey says. “Given that income inequality is unlikely to change in the near future, our findings suggest that we may be able to further civically engage youth by providing them with opportunities to discuss and debate the inequalities and disparities they experience in their daily lives, particularly in schools.”

“For youth who do not occupy an advantaged position in the hierarchy, greater inequality could lead to greater awareness of inequity, more critical consciousness, greater sense of purpose around civic engagement, and more importance placed on helping others in the community,” Godfrey adds.