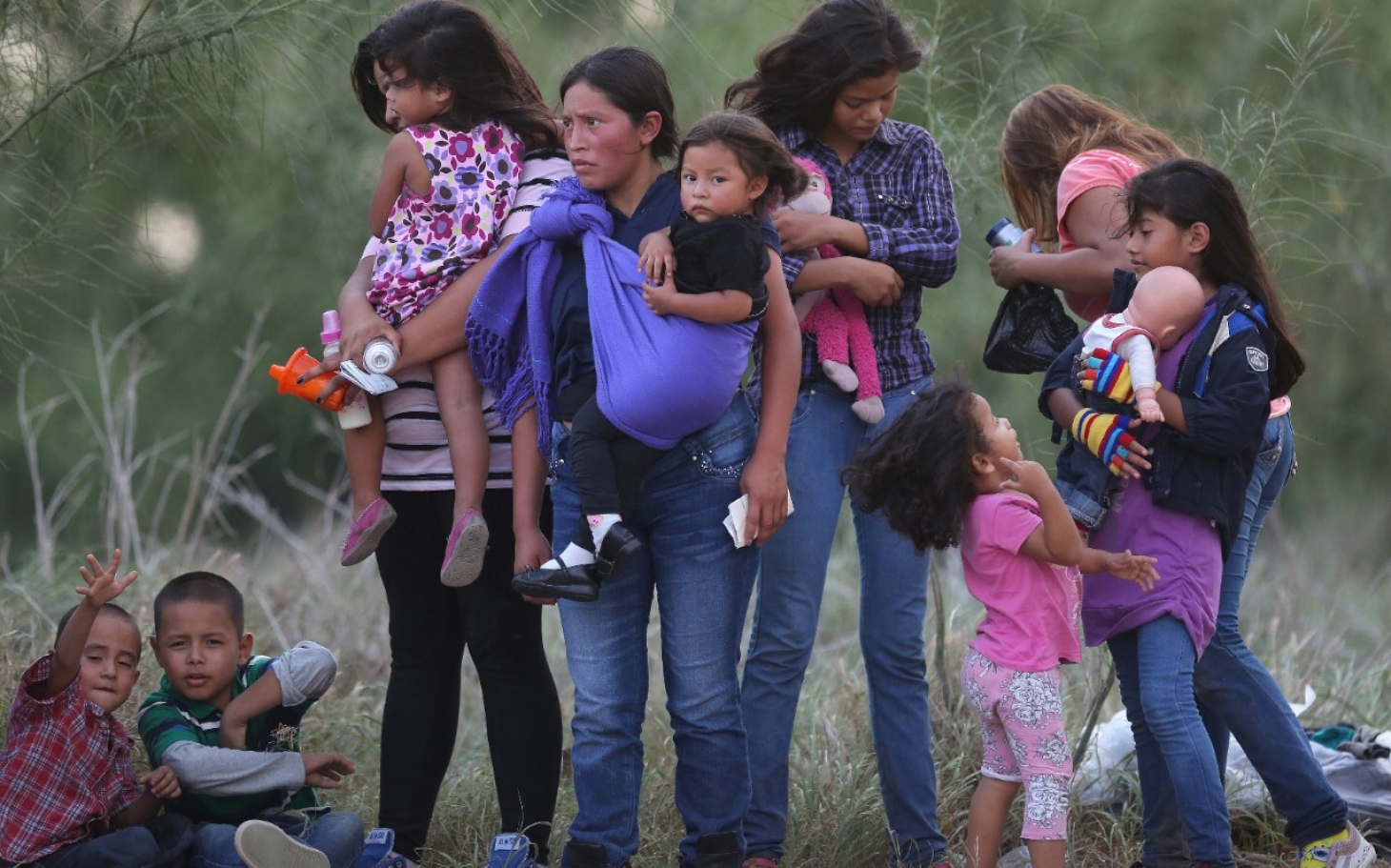 A new report by an international humanitarian organization provides fresh statistics on the dangers that migrants from Central America’s Northern Triangle face both in their home country and during their perilous trek to the United States.

Surveys conducted by Doctors Without Borders (Médecins Sans Frontières – MSF) in 2015 and 2016 show that 68.3 percent of migrants from the Northern Triangle region of Honduras, El Salvador and Guatemala experienced some form of violence while traveling through Central America and Mexico.

In a recently-published report, MSF called the findings “appalling,” and said the situation in the Northern Triangle and along the well-worn migration routes constitute a “humanitarian crisis.”

Close to half (44 percent) of the migrants reported being hit; 40 percent said they had been pushed, grabbed or asphyxiated; and 7 percent said had been shot, according to MSF. Gender-based violence surveys found that 31.4 percent of women and 17.2 percent of men were victims of sexual abuse while traveling through Mexico.

Intentional trauma and physical injuries were the most frequent complaint by migrants in medical consultations with MSF between 2015 and 2016, accounting for almost one-fourth of all cases. The violence has taken a severe toll on the mental health of migrants. Living through physical violence was identified as the single most common risk factor in the over 1,800 mental health consultations MSF conducted during the two-year span. It was followed closely by being forcibly displaced and being the target of threats. The report also looked at the key role violence plays in driving migrants out of their country of origin. Fifty percent of respondents said violence was either the sole reason or one of the reasons that made them flee. Specifically, attacks, threats, extortion and forced recruitment by gangs were the principal reasons for migration cited by the individuals surveyed by MSF.

“The violence suffered by people in the [Northern Triangle] is comparable to the experience in war zones where MSF has been present for decades,” the report states.

The surveys were conducted in migrants centers throughout Mexicowhere MSF provides services. The report notes that the findings “are not necessarily representative of the entire migrant population” in Mexico, but nonetheless “provide valuable information about the realities that many people on this route experienced.”

The wealth of data provided in the MSF report makes one thing clear: People from the Northern Triangle who flee their home country by traveling along treacherous migrant routes are jumping from the proverbial frying pan into the fire. By trying to leave behind the persistent specter of gang violence, they are stepping into the unpredictable and dangerous life of an undocumented migrant.

A report published last year by the American Immigration Council found that migrants from the Northern Triangle are generally aware of the extreme risks associated with making the journey. They also understand that they may well be deported even if they reach the United States. The fact that they continue to leave anyway is a clear indication that, for many at least, their decision is a matter of life or death. El Salvador and Honduras have each been ranked as the most violent country in the world not at war in recent years, and predatory street gangs maintain a strong presence in all three Northern Triangle countries.

Yet, as MSF points out, people fleeing the Northern Triangle are often treated as economic migrants rather than refugees escaping a security crisis. The US government received almost 100,000 refugee or asylum requests from Northern Triangle residents by the end of 2015, but has only accepted fewer than 10,000 requests since 2011, according to US government and United Nations statistics culled by MSF. Former President Barack Obama was derisively called by some the “Deporter in Chief” because of the unprecedented number of migrants expelled from the United States during his administration. His successor, Donald Trump, is in the process of creating a deportation force that would likely dramatically accelerate the pace of deportations.

Under US pressure, Mexico has also greatly stepped up deportations of migrants streaming across its southern border. According to a July 2016 report by the International Crisis Group, Mexican authorities detained 190,366 undocumented migrants in 2015, nearly three times the number arrested in 2011. But the crackdown has only increased the vulnerability of migrants, as they have become more reliant on gangs and human smuggling networks to avoid detection by the authorities. This development has added to crime groups’ coffers in addition to contributing to the high levels of violence against migrants in Mexico, as documented by MSF.