Guest Voz: An uncertain US political future puts a new spin on living south of the border 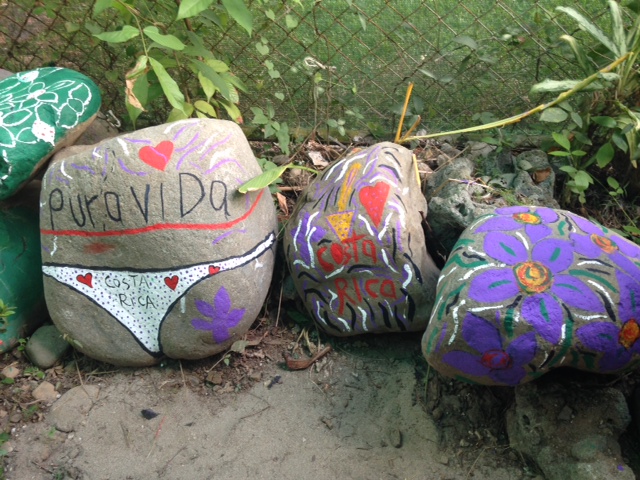 We’re on a somewhat desolate highway in Costa Rica. After waiting about 45-minutes for a bus, we are lucky to meet a couple stopping to check their car’s temperature gauge. They agree to drive us 21 kilometers to the next town over. The man, is tall, quiet, serious. The woman, is more outgoing. She speaks in Spanish with a marked accent. Between themselves, they speak an un-identifiable language.

She explains that they are Russian ex-pats, from the Ural Mountains. For the last few years, they’ve been living in a beach town that never sees the mercury go below 65. But they’re not living in Costa Rica for its climate. They were at odds with the Putin government, and didn’t want to stay in their homeland.

As she talks, I’m hoping that won’t be the same case for me.

As much as I love spending extended periods of time in Latin America, I want the luxury of being able to return to the States, whenever i want. For the last three years, I’ve spent two to four months in Mexico or Central America. For me, it’s sharing the best of both worlds.

I ask her about Russian TV. She says it’s pure propaganda. Again, I think that we are not that much different in the United States. Surely, the media coverage fueled the circus of debates during this election year. There’s a huge schism between different major broadcast media, in the way that they report — or rather comment.

As a high school student, I studied journalism. Then, I worked for nearly four decades with the media. One thing that always struck me to the core, was that the role of the news media was to be objective and fair. Back in the day, I recall some outstanding news anchors would close out the broadcasts with their personal commentaries. They were always identified as such.

“These views do not reflect those of this station.” The commentaries from that era were more designed to make you think, rather than brainwash you. They were obviously one-sided, rather than shouting matches or rants tinged with yellow journalism. The commentators had solid, serious demeanors. They were not like the carnival barkers we sometimes see today.

Having lived in South America, and Mexico, at different times in my life, and splitting my time now north and south of the Rio Grande, I have always taken offense when people call the United States the best place on earth. I assume those hawkers have never even spent more than a two-week vacation in another land.

Yes, the U.S.A. may be the best country, ever, if you’re looking for luxuries and conveniences. But, we give up so much to live in concrete jungles and getting stuck on superhighways. 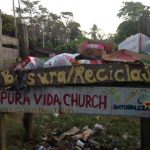 What you can get in return far outweighs any discomfort. It’s a different kind of freedom.

As they say in Costa Rica, “pura vida.”

Previous Post Is it true registered Latino voters turn out in high proportions? History tells one story
Next PostProfessor Accuses Latina Student of Plagiarism: ‘This Is Not Your Language’

Is it true registered Latino voters turn out in high proportions? History tells one story
Comment
Professor Accuses Latina Student of Plagiarism: ‘This Is Not Your Language’