Guest Voz: Why Planned Parenthood is a lifesaver for Latinas 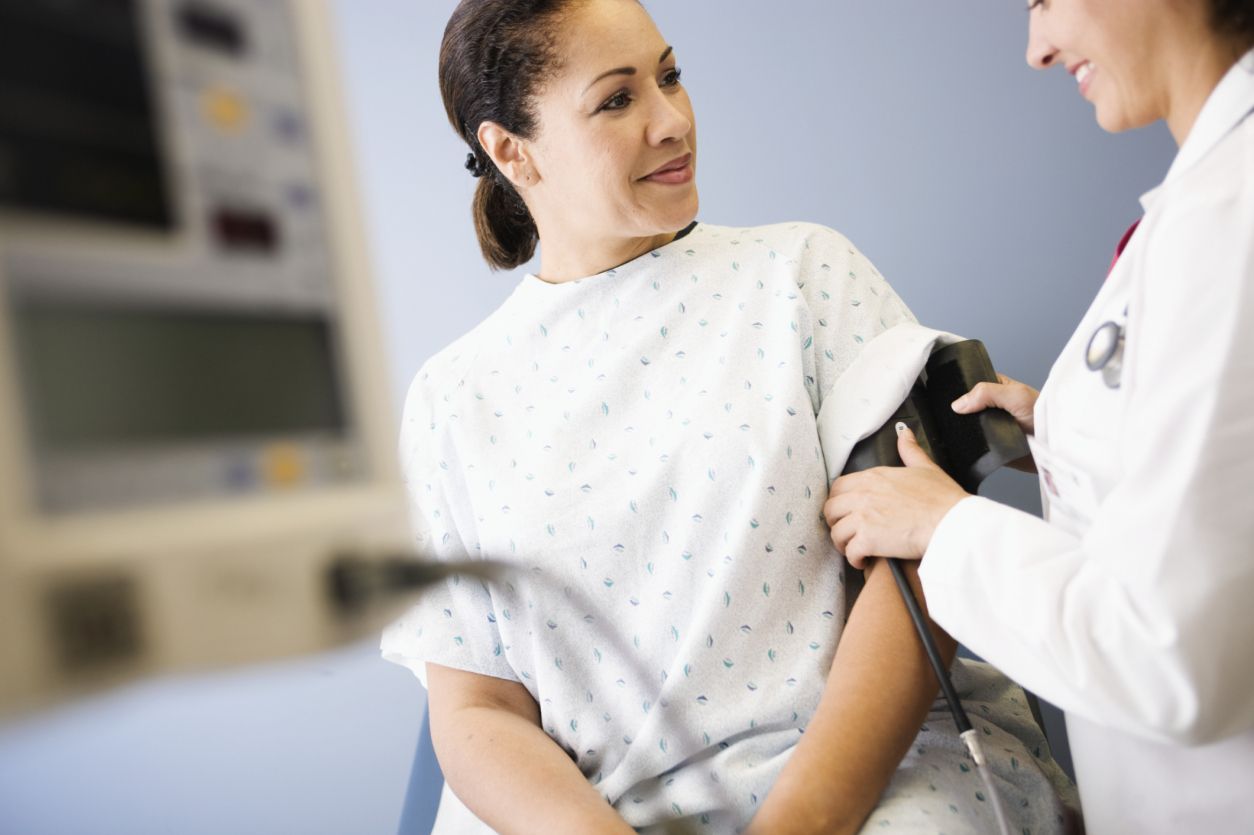 My story with Planned Parenthood is a love story.  I’m an immigrant from El Salvador, and I’ve been in the Fresno (California) area for eight years.  Soon after I arrived here, I began my first relationship with a boyfriend, but I didn’t know how to get birth control.  It was important for me to obtain contraceptives because I had just started my first semester in college.  So I went online and searched “contraceptives,” and Planned Parenthood came up on my computer screen.

The relationship with the boyfriend didn’t work out, but I have been a patient of Planned Parenthood ever since. Because of the birth control they provided me, I was able to get my bachelor’s degree in psychology and women’s studies, graduating with honors.  Without affordable birth control, I would not have been able to finish school.

Birth control is only one of the health care services they provide.  Their health centers also provide testing and treatment for sexually transmitted infections and lifesaving cancer screenings to millions of people every year.

Planned Parenthood has saved my life over and over by providing me with information and medical care.  When I had a urinary tract infection recently, where did I go?  To Planned Parenthood.

Planned Parenthood has approximately 700 health centers around the country, serving 2.7 million patients each year, and it has existed for nearly 100 years.

As a Latina, I am well aware that women in my community continue to face significant barriers to health equity, in many areas when it comes to their health.  In my origin country of El Salvador, women can even face lengthy prison terms for violating abortion laws. Planned Parenthood is committed to working in partnership with community leaders to serve and advocate for improvements to healthcare access and healthcare that speaks directly to our unique needs.

Over the last couple of months, a group of extreme opponents to safe, legal abortion and women’s ability to make the best medical decisions for themselves have launched an ugly smear campaign in an attempt to undermine the work of Planned Parenthood.  Through highly edited, secretly recorded footage, these extremists are alleging that Planned Parenthood is selling fetal tissue — claims that are clearly outrageous and untrue.

This political attack has led some members of Congress and some state legislators to try to defund Planned Parenthood, which would threaten services for the more than 575,000 Latinos who rely on their basic preventive health care.

Defunding Planned Parenthood would be a disaster for Latinos in this country.

The Latinos who benefit from public funding often have limited healthcare access and are disproportionately at risk as they are more likely to be diagnosed with cervical cancer, more likely to die from breast cancer, and have higher rates of HIV and other sexually transmitted infections than non-Latinos.

As an advocate on behalf of women who have been sexually assaulted, I’m especially aware of the particular healthcare needs of survivors of sexual assault.  When I was a student at Fresno State, I saw that many students did not feel comfortable getting healthcare at the campus health center because they worried about being stigmatized.

Some students who have not been assaulted also worry that they will be judged if, for example, they have a sexually transmitted infection.  Planned Parenthood, on the other hand, provides healthcare and counseling without judgment in a safe and compassionate space.

Everyone in this country, no matter who they are, where they live, or where they came from, deserves access to affordable, basic healthcare.  If it weren’t for Planned Parenthood, I don’t know where I would be right now.