Latina Lista: News from the Latinx perspective > Local News > Southwest > After brutal summer heat, border-crosser deaths up this year over 2012

After brutal summer heat, border-crosser deaths up this year over 2012 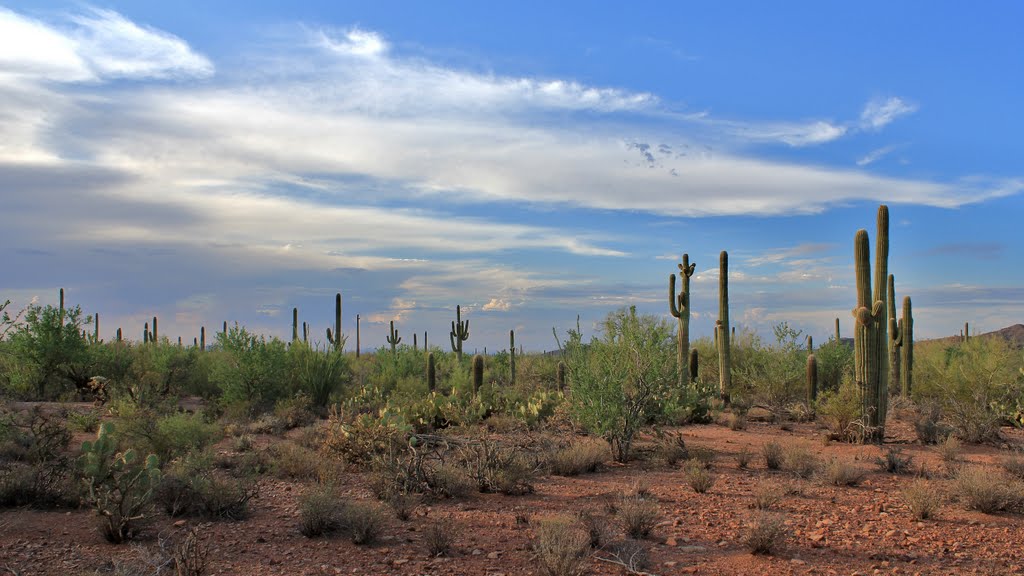 TUCSON – Following brutal summer heat, deaths of border crossers in Pima County so far this year are up from 2012, the chief medical examiner said.

His office reported 29 deaths in June and 36 in July, though he said deaths decreased during cooler weather in August.

“The summertime is the busiest for us in terms of undocumented border crosser deaths in the desert,” he said.

Hess said he can’t pinpoint the reasons for this year’s increase, but he noted that June was particularly hot. He noted that in many cases his office can’t prove that dehydration or heat was the cause of death, though they may be suspected.

“It’s the absence of a logical explanation and a story that essentially fits with that environmental exposure,” he said.

Hess said that aside from the weather, a person’s physical condition prior to crossing the border contributes to what he or she is able to endure.

According to the National Foundation for American Policy, even though the number of those crossing the border illegally has diminished the number of deaths along the U.S.-Mexico border increased by 27 percent in fiscal 2012.

Tighter enforcement in other sectors has pushed many border crossers to the rugged desert near Tucson, driving up deaths in Pima County in recent years.

At the Tucson office of U.S. Customs and Border Protection, a man who would identify himself only as a spokesperson said there are a lot of factors that contribute to desert deaths, heat and terrain among them.

“Criminal organizations guide individuals into remote areas such as Tucson, and it’s impossible to carry enough water,” he said. “They are guiding them through rough terrains.”

As lead minister at The Good Shepherd United Church of Christ in Sahuarita, organizes effort to place drinking water in the desert to help border crossers in distress. He said it keeps them from drinking water in cattle troughs, ponds and streams that can make people ill.

“It’s very dangerous to be drinking that water,” he said.

Arizona-Mexico border, desert, migrant deaths
Previous Post In this day of rampant ignorant racism, it's time to take Hispanic Heritage Month beyond fiestas
Next PostSalvadoran candidates continue to tour US

In this day of rampant ignorant racism, it's time to take Hispanic Heritage Month beyond fiestas
Comment
Salvadoran candidates continue to tour US