Connecticut’s Utility Cost Uncertainties: Latinos Among The Most Affected 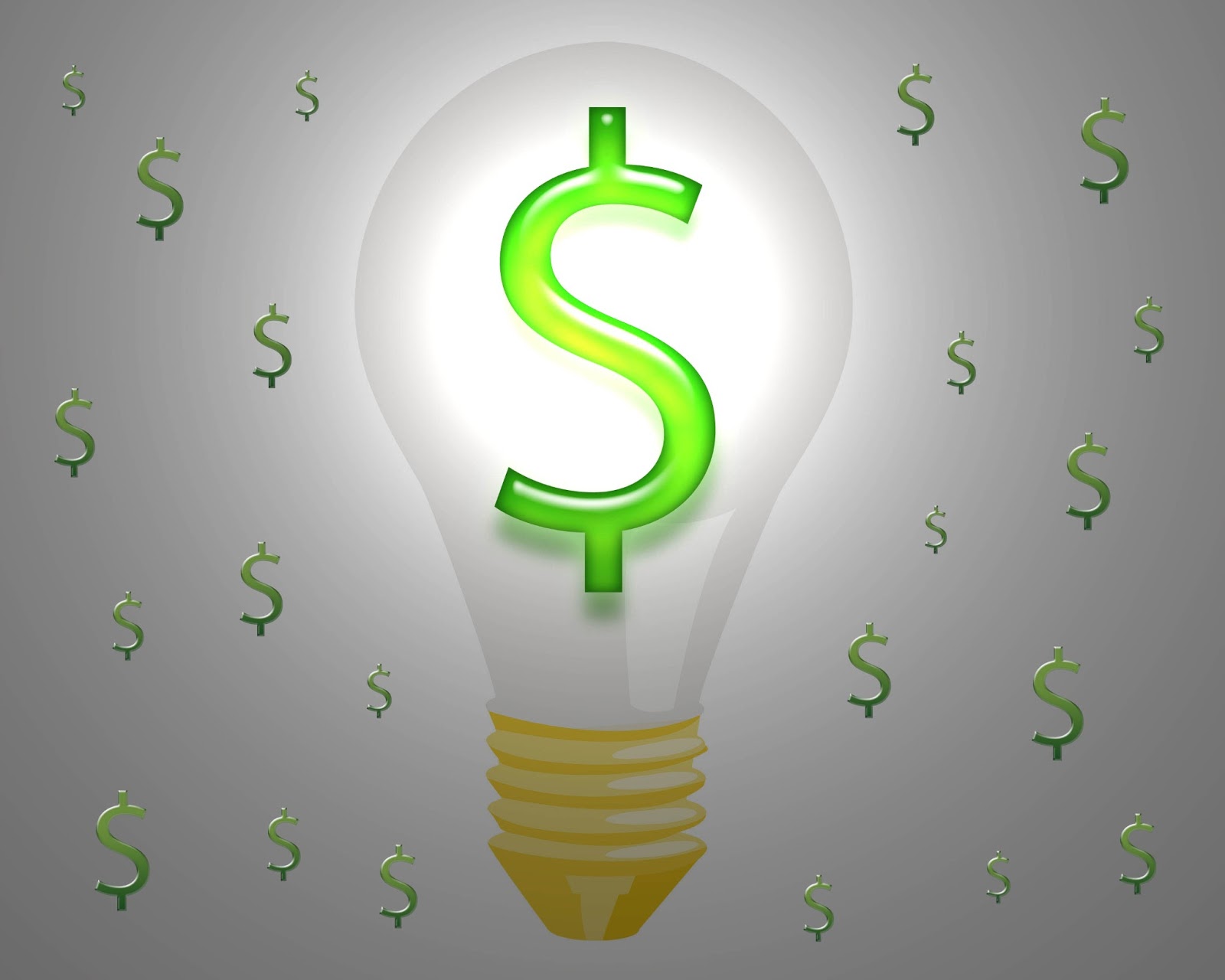 News of steep increases in electricity rates for Connecticut consumers made headlines this week. Advocacy groups are grappling in the trenches to fight for fair rates and reliable service.

Connecticut residents pay some of the highest electric rates in the country. Many older residents live on fixed incomes and pay a higher proportion of their income on utilities, noted John Erlingheuser, AARP state advocacy director.

In the 2013 state legislative session, a controversial initiative that many believed would have resulted in higher electricity costs in the future, was defeated. Gov. Dannel Malloy’s plan was to raise funds for the state with a proposed “energy auction,” that would have sold the accounts of more than 800,000 customers, who receive their electricity through the “standard offer” from CL&P and United Illuminating (UI), to private energy companies.

But State Rep. Matthew Lesser, a Latino legislator serving on the Energy Committee, noted the vote was close. This proposal, he said, would have resulted in consumers having their electricity supplier switched without their consent. He warned it could come back for reconsideration in the next legislative session in February 2014.

Connecticut, Latinos, utility costs
Previous Post 2014 The Year of the Caregiver
Next PostVideo: Quest to change our future rooted in having a 'mindful' present

2014 The Year of the Caregiver
Comment
Video: Quest to change our future rooted in having a 'mindful' present