Crisis in Sussex County, Delaware: The arrival of hundreds of children to Sussex County has created a serious humanitarian situation. 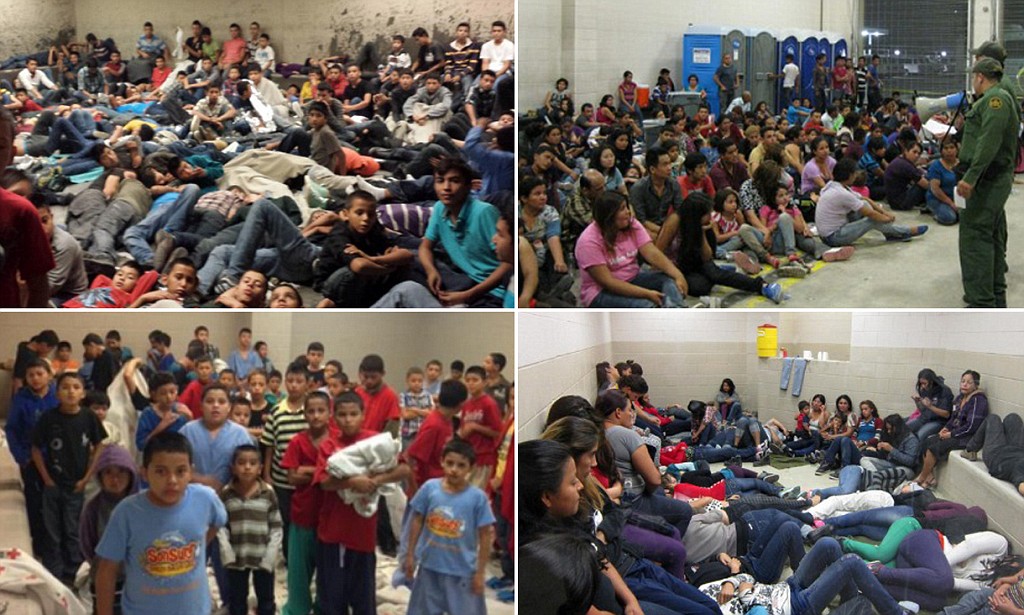 Ana Costales, adviser to the alcohol and drug program, along with Neda Biggs, immigration attorney primarily dedicated to helping victims, and Claudia Peña Porreti, executive director of La Esperanza Community Center, talk to El Tiempo Hispano about the humanitarian crisis now being experienced by the Sussex Hispanic community in the southern part of the state.

When the topic of children under age detained in the southern border of the United States took front row in the pages of newspapers and national news, Delaware already had been reeling from over 150 minor children who reached the state since last fall.

In principle, Biggs explains, the law of human trafficking passed in 2000 by Congress known as Victims of Trafficking and Violence Protection Act (VTVPA), requires immigration authorities to hand over minors who are detained at the border within 72 hours at a refugee center instead of being deported. Originally pushed by a bipartisan coalition of lawmakers as well as by evangelical groups to combat sex trafficking, the bill gave substantial new protections to children entering the country alone who were not from Mexico or Canada by prohibiting them from being quickly sent back to their country of origin.

Instead, it required that they be given an opportunity to appear at an immigration hearing and consult with an advocate, and it recommended that they have access to counsel. It also required that they be turned over to the care of the Department of Health and Human Services, and the agency was directed to place the minor “in the least restrictive setting that is in the best interest of the child” and to explore reuniting those children with family members.

The Obama administration says the law is partly responsible for tying its hands in dealing with the current influx of children. Officials have suggested that the White House might seek flexibility in the law’s requirements when it asks Congress to provide emergency funds to contend with the latest immigration crisis, a request that could come as early as Tuesday. About 52,000 minors without their parents have been caught at the Southwest border since October.

The next step is to locate their relatives in the United States. They send documents proving they are family and in some cases, fingerprints must be provided to check for criminal records. Once the identity of the parents is established, the minor is sent from the refugee center in Texas, California or Arizona by plane, usually to the Baltimore airport, accompanied by a custodian. The family must pay both the one-way ticket for the child as well as the round-trip ticket of the custodian.

Nida says she has noticed that due to the number of children, the legal proceedings are not being initiated in the border but in the place of residence of the family. This allows prompt attention.

But then, is it true that this procedure is giving legal status to these children…

Finish reading Crisis in Sussex County, Delaware: The arrival of hundreds of children to Sussex County has created a serious humanitarian situation.