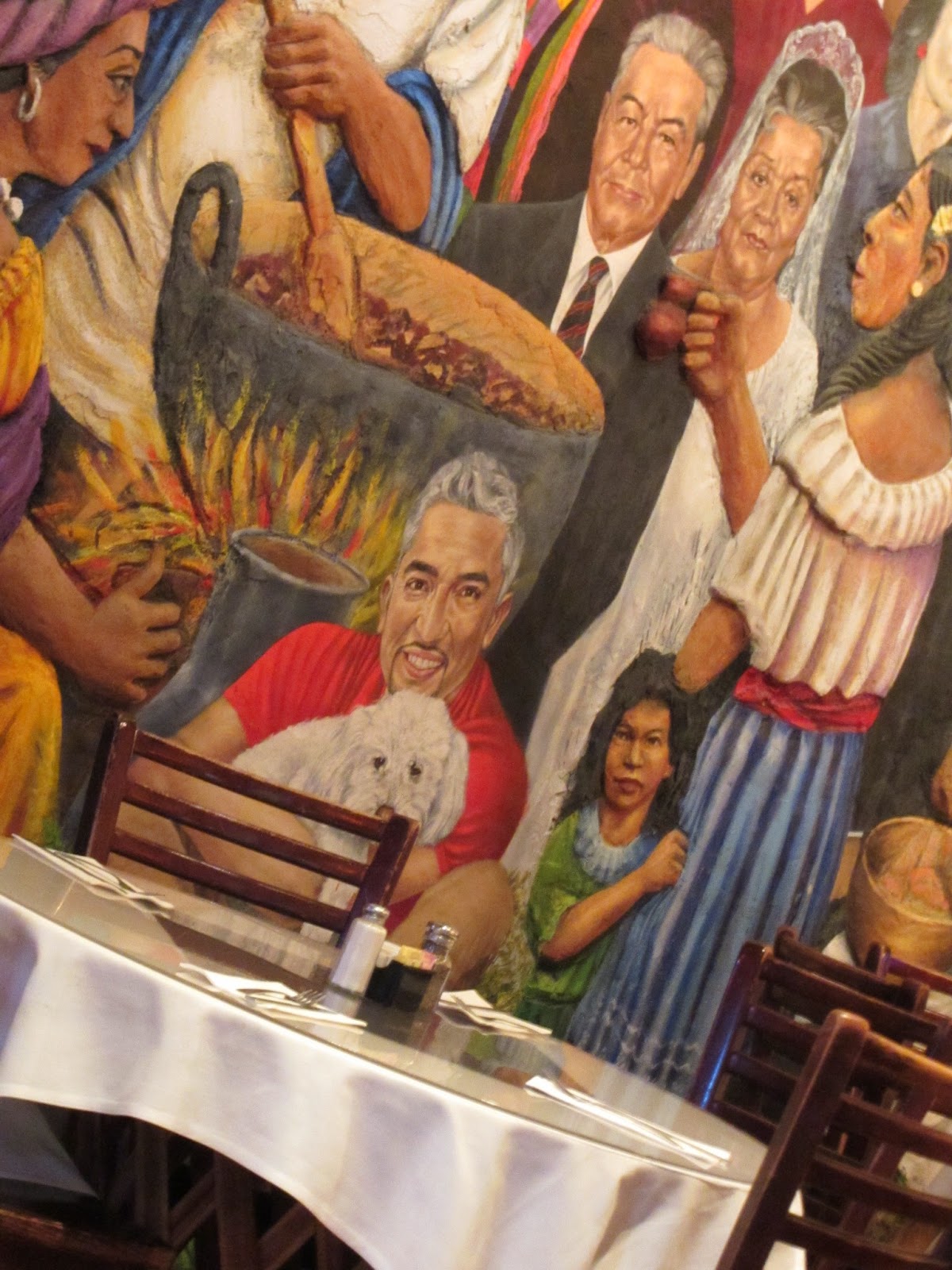 Cesar Millan, also known as the Dog Whisperer is famous for his television series and abilities as a dog trainer. This past week he was presented with the Alcalde Award by District 1 Councilman Diego Bernal and added to the Mi Tierra’s “American Dream Mural”.

The Dog Whisperer was in the city for his show Cesar Millan Live that has been touring around the United States.

In his speech, Councilman Ber­nal addressed Millan’s contribu­tion to society before making him “Mayor of La Villita” for the next day. Bernal said it’s the highest honor the city can bestow.

“There’s a saying by Gandhi that says ‘the measure of progress and morality of a civilization is measured by the way that they treat their animals’ and I think what you’ve (Millan) done is you’ve uncovered something of ours where we do have a great deal of love for animals.”

Besides the unveiling of the new addition done by Robert Ytuarte what delighted everyone in the room was a recreation given to Millan that included his section of the mural. He was very thankful for both honors.

“I just wish my mom was here and my kids were here so they can see what’s possible. It’s about believing in yourself, believing in family, believing in God. You know even if you have no money,” Millan said.

MTC Inc. Executive Assistant, Claudia Robles told La Prensa about the mural, “After the founder, Mr. Cortez (Pete Cortez) passed away his son George wanted to find a way to honor his dad and what he ac­complished in this country so he started a mural. It kind of took off from there. It became a way to honor our Hispanic leaders”

She also revealed that those added to the mural are selected because they have a lot of influ­ence in the Hispanic culture, have contributed to it, and are those we can view as role models.