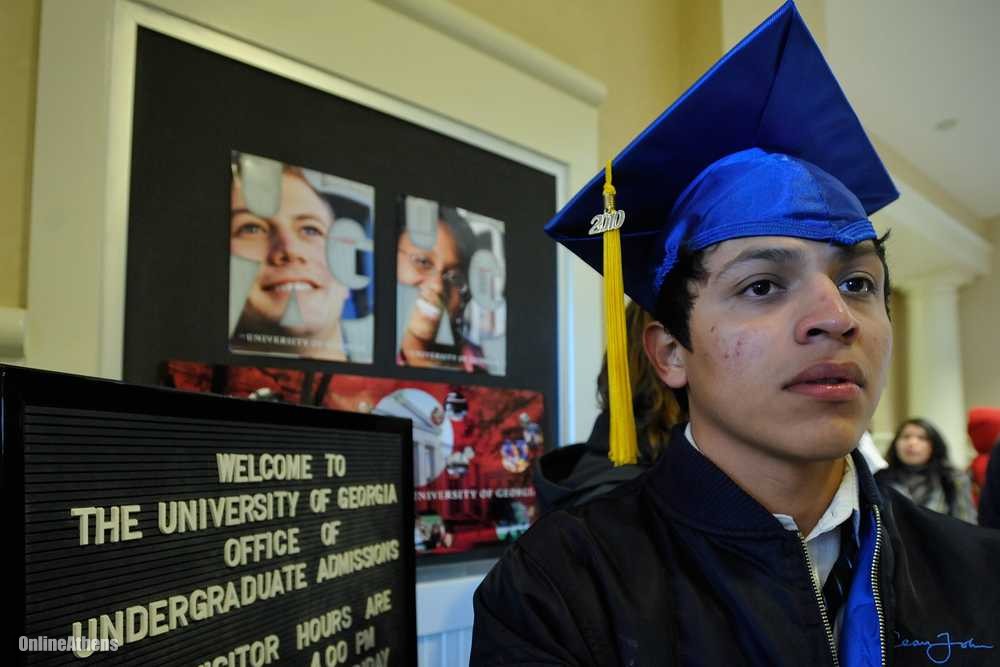 SAVANNAH, GEORGIA — The stakes are at an all-time high for undocumented students in the state of Georgia. Dream Activist Georgia, Freedom University, The Georgia Undocumented Youth Alliance, and several other organizations are speaking out in a state-wide campaign aimed at procuring in-state tuition for Deferred Action beneficiaries.

It all began one year ago prior to the commencement of the Deferred Action program when a nation-wide mobilization was led by the National Immigrant Youth Alliance (NIYA) in an effort to halt the deportations of Dream Act eligible youth by means of an executive order.

This movement led to numerous demonstrations in Obama for America (OFA) campaign offices as dozens of undocumented youth performed sit-ins throughout the country and local media outlets began to diffuse the organizers’ demands to the general public.

Consequently, on June 15, 2012, a few days after NIYA’s initiative, President Barack Obama enacted a policy known as Deferred Action for Childhood Arrivals (DACA) which gave thousands of undocumented youth an opportunity to obtain a driver’s license, work, and travel outside of the United States under certain conditions.

Though DACA has helped many undocumented youth adapt to the American system on several basic levels, some still feel a sense of disconnect, particularly in the area of academia.

Yovany Diaz (21), a class of 2010 high school graduate, feels disillusioned as he is not able to attend college in the state of Georgia.

“I came to live in Georgia when I was eight; it has been 13 years since I’ve been living here,” he said. “This is my home, I went to school here – I graduated here.”

Although Diaz received Deferred Action, he is being denied in-state tuition and admission into the top five universities in the state of Georgia. He is not alone…