Latina Lista: News from the Latinx perspective > Local News > Southwest > Land, Migrants and Poets: The Day of the Dead 2013

Land, Migrants and Poets: The Day of the Dead 2013 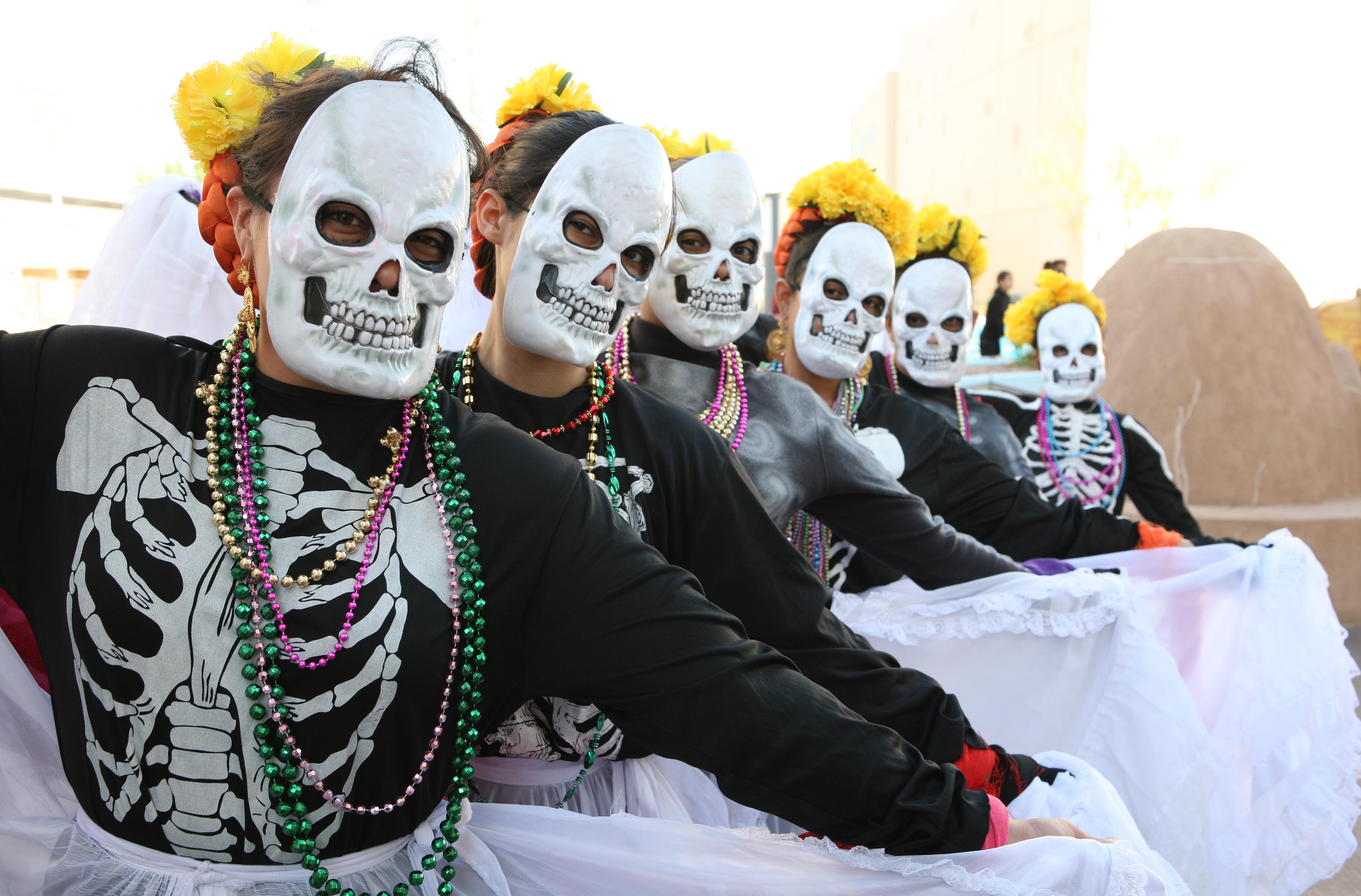 New Mexico and the borderland will come alive this weekend with activities related to the annual Day of the Dead celebration, which falls on Saturday, November 2, this year. As befits a cultural boom that is drawing in thousands and thousands of people, this year promises bigger and broader events than ever before, encompassing art, music, literature, and culinary treats.

“Without a doubt,” the growth of immigrant and Mexican populations on this side of the border is “exponentially” related to the expansion of the Day of the Dead, said Albuquerque poet and longtime community activist Jaime Chavez. The celebration honors the dearly departed through altars, music, food, and family and community gatherings.

New immigrants have re-infused Chicano and Native cultures long connected to the greater Mesoamerican world, Chavez told FNS. “Our roots are coming to fruit,” he said.

Issues of land, water and climate loom large in 2013, conveying a special significance for a holiday that falls at the end of the harvest cycle. “As land-based cultures and New Mexicans, we remember,” Chavez added. “That’s why we look to the three sisters-corn, beans and squash.”

On the eve of the Day of the Dead, the Border Network for Human Rights (BNHR) is organizing a procession and vigil in El Paso, Texas, “to honor and commemorate those who have died in their attempt to reach the American Dream.” In a statement, the BNHR noted the deaths of nearly 6,000 immigrants at the U.S.-Mexico border since 1998, including 477 deaths reported by the Border Patrol in 2012 alone.

The BNHR blamed U.S. security policies and Border Patrol lethal force practices for the deaths. The advocacy group criticized the U.S. Congress, hijacked by a “small group of extremists,” and the Obama Administration for failing “to fix our broken immigration system and pass and implement comprehensive immigration reform.”

The November 1 procession and vigil is scheduled to begin at 4:00 pm at Delta Drive and San Marcial between Chamizal Park and Bowie High School in south-central El Paso. Coffins, candles, crosses, and pictures of perished migrants are expected to accompany the procession.

In the Paso del Norte region, two other events which have become cultural landmarks…

Finish reading Land, Migrants and Poets: The Day of the Dead 2013