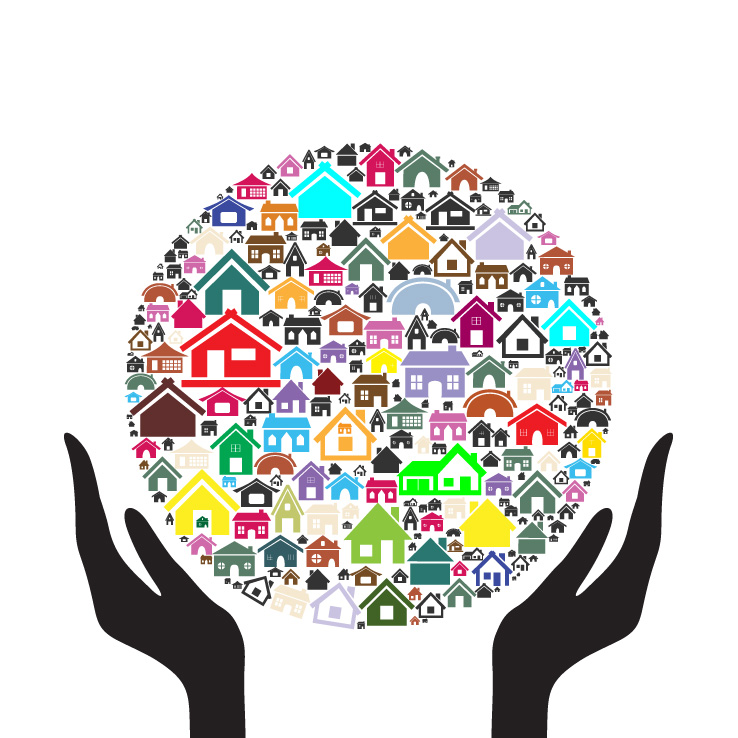 Latinos seeking to buy or rent a home are more likely to encounter discrimination, according to recent reports, which has prompted a state housing agency to investigate the severity of trend in Connecticut. Despite federal laws against housing discrimination, the problem persists around the state, officials said.

As a follow up to the incidence of housing discrimination against Latinos found in the results of a national study by The Equal Rights Center (ERC) and the National Council of La Raza (NCLR), the Connecticut Fair Housing Agency is conducting similar testing with Latino subjects to gauge the occurrence of discrimination in the local housing market.

Groups in the report described the results of the tests, which involved 225 matched-pair tests conducted by the ERC. The matched pairs included a Latino tester and a white counterpart, both seeking housing and who were otherwise similar.

In 42 percent of the cases — 95 of the 225 tests — the Latino testers experienced at least one form of adverse, differential treatment compared to their counterpart white tester.

Similarly, the Connecticut Fair Housing Center is conducting “Analysis of Impediments to Fair Housing” as required by the federal Department of Housing and Urban Development.

“It’s really an ongoing project,” Executive Director Erin Kemple said. The results of the testing are due in late August.
According to Kemple, the same trends seem to hold true in Connecticut…