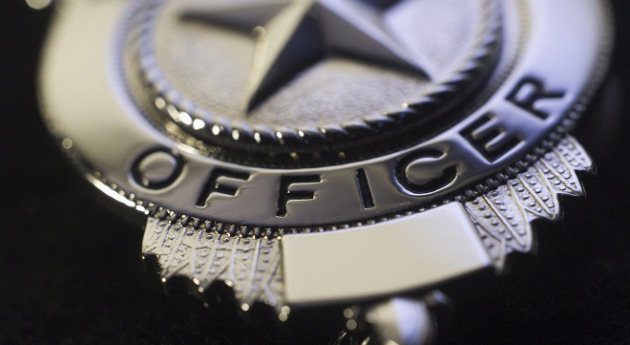 More than a quarter of Oklahoma peace officers who were disciplined by the state’s certification agency or surrendered their certifications over three years were convicted of or pleaded guilty to sex crimes, according to records analyzed by Oklahoma Watch.

From 2010 to 2012, 66 officers had their certifications revoked or suspended, were given a letter of reprimand, or they surrendered their certification, according to records from the Council on Law Enforcement and Education, or CLEET, which certifies officers. Of those, 18 were convicted of, or pleaded guilty to, sex crimes. Another was acquitted of a sex-crime charge, but surrendered his certification.

State law requires that CLEET revoke the certification an officer who is convicted of, or who pleads guilty to, a felony or certain misdemeanors.

The sex crimes ranged from indecent exposure to multiple counts of rape and indecent liberties with children.

Some cases involved off-duty criminal behavior, but at least five involved on-duty sexual crimes. For instance, Oklahoma Highway Patrol Officer Patrick Venable was charged with second-degree rape in 2011, accused of pulling over a woman for drunken driving, then taking her to a Guthrie home and having sex with her. Venable, 29, pleaded guilty to assault in July this year and received a five-year suspended sentence, 90 days in the Logan County jail and two years of probation.

But any level of such behavior shocks the public conscience, he said.

“These are the people we trust the most,” Zelig said. Sex crimes are “even more egregious” when an officer is involved…