Skeletons of the Housing Crisis in Baja California among maquiladora workers 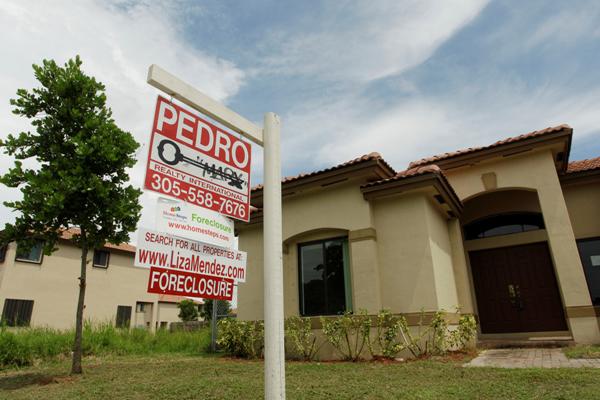 In Baja California, tens of thousands of houses stand abandoned as the casualties of recent crisis. Of the inventory of empty homes, between 19,000 and 20,000 of the units were financed by Infonavit, the Mexican federal agency that provides housing for maquiladora and other low-income workers.

In a bid to recuperate the housing stock, Infonavit has launched a new program to commercialize the empty housing stock.

“We’re going into this aggressively and will be able to sell houses at more economical prices for the workers,” vowed Alejandro Arregui Ibarra, Infonavit state delegate for Baja California.

Arregui said his office is working with state and local authorities to make sure all the legal bases are covered before foreclosing on a delinquent property owner and putting a refurbished home back on the market.

“We have a double mandate,” Arregui continued. “It is to deliver credits to workers, and then to diligently administer the housing fund for them. If a worker won’t pay his credit, he will be denying another worker the opportunity of obtaining one.”

Carlos Flores Vazquez, state infrastructure and urban development director for Baja California, said 2,500 abandoned homes had already been foreclosed, rehabilitated and put back on the market by developers…

Finish reading Skeletons of the Housing Crisis in Baja California

Baja, California, foreclosures, maquiladora workers, Mexico
Previous Post Video: Fifty years after the March on Washington, some question if racism still exists in the U.S.A.
Next PostAn international beauty pageant where everyone's pet cause is the environment

Video: Fifty years after the March on Washington, some question if racism still exists in the U.S.A.
Comment
An international beauty pageant where everyone's pet cause is the environment