Latina Lista: News from the Latinx perspective > Local News > Southwest > The perception of Mexico in the U.S. hits a new low, according to survey

The perception of Mexico in the U.S. hits a new low, according to survey 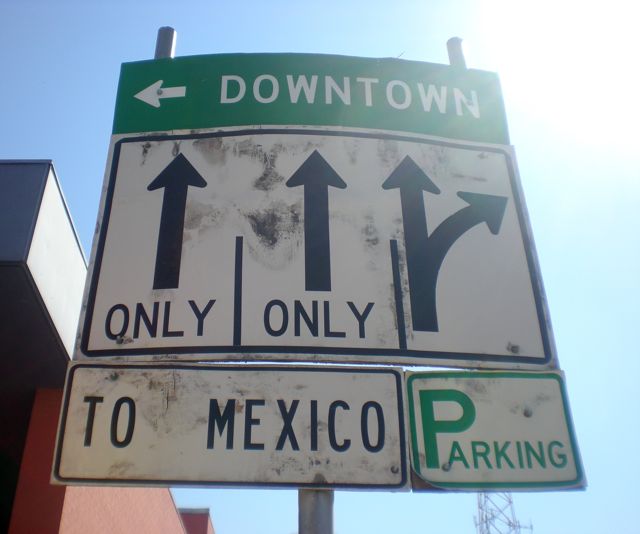 The U.S. view of Mexico is at its worst level since 1994 and although Americans consider Mexico an important neighbor few Americans are aware of how strong the economic ties are between the two nations.

In general, the perception today in the U.S. of Mexico is not favorable according to a recent study by the Chicago Council on Global Affairs and the Woodrow Wilson Center. On a scale of 0-100 with 0 being very cold and 100 being very warm, Mexico scores a 43. These feelings toward Mexico can be attributed in part to immigration issues and to the escalating level of violence in that country.

In terms of being “very important” to the United States, Mexico has declined in the eyes of Americans from 37 percent in 2008 to 25 percent in 2010. Despite this, fewer Americans believe relations worsened after 2010.

The partnership that the U.S. and Mexico have together is…

Finish reading The perception of Mexico in the U.S. hits a new low, according to survey