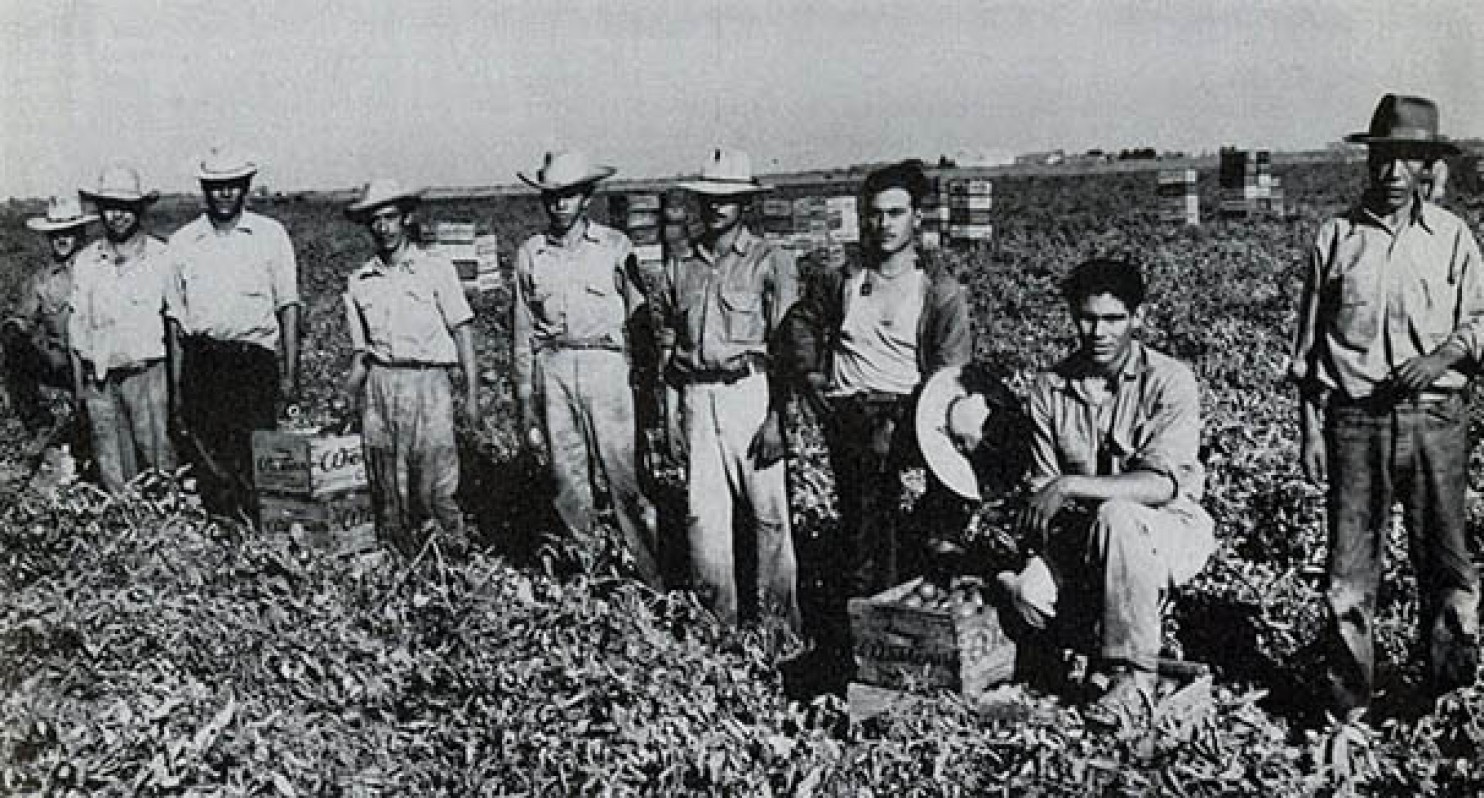 EL PASO — Emilio Solis Pallares,92, sits at his home in Fabens, Texas, listening with surprised amusement to his own voice for the first time 12 years after his story was cataloged along with the tales of hundreds of other bracero farmworkers as part of a national program by the Smithsonian Institution.

Yes, that is me and the story still remains true,” said Solis, who labored in the cotton of fields of Tornillo, Texas, for 15 years in the 1940’s and 1950’s as a member of the federal Bracero program, which recruited 4.6 million Mexican citizens to work in agriculture in the United States.

Solis’ story was just one of more than 900 interviews conducted by the Institute of Oral History at the University of Texas at El Paso. More than 3,000 oral histories of braceros can be listened to online at the Bracero History Archive. Emilio’s oral history can be found here.

“We interviewed them at an old age. We were able to contact the braceros because of word of mouth,” said Anais Acosta, of the Institute of Oral History at UTEP.

The Bracero Program was a guest worker program started in 1942 as the United States became embroiled in World War II. Dr. Yolanda Leyva, professor and Chair of the Department of History at UTEP and co-director of Museo Urbano in El Paso’s Segundo Barrio, said that many believe the program began because U.S. agricultural employees went to war and there were not enough men in the fields who could do labor. Historians now contend that the labor shortage was caused because of the low wages paid to U.S. agricultural workers.

The Bracero History Archive was a collaboration between George Mason University, the National Museum of American History, the Smithsonian, Brown University, and UTEP.

Acosta has worked at the Institute of Oral History at UTEP for 14 years and she was invited to conduct the bracero interviews in Spanish.

“It was an amazing experience. I got to know them on a personal level,” Acosta said.

She described stories of their suffering, difficult working conditions, low wages, loneliness from being separated from their family, and difficulty in obtaining money withheld from their paychecks and still owned to them.

“I was really honored to participate in this project,” Acosta said. “I am Mexican and I didn’t know about this program. It is really rewarding to understand and to know about the problems they faced. Working conditions in Mexico were not good so they decided to leave their families and their country behind just to get a better quality of life.”

Anais conducted interviews all over the U.S. but mainly in…