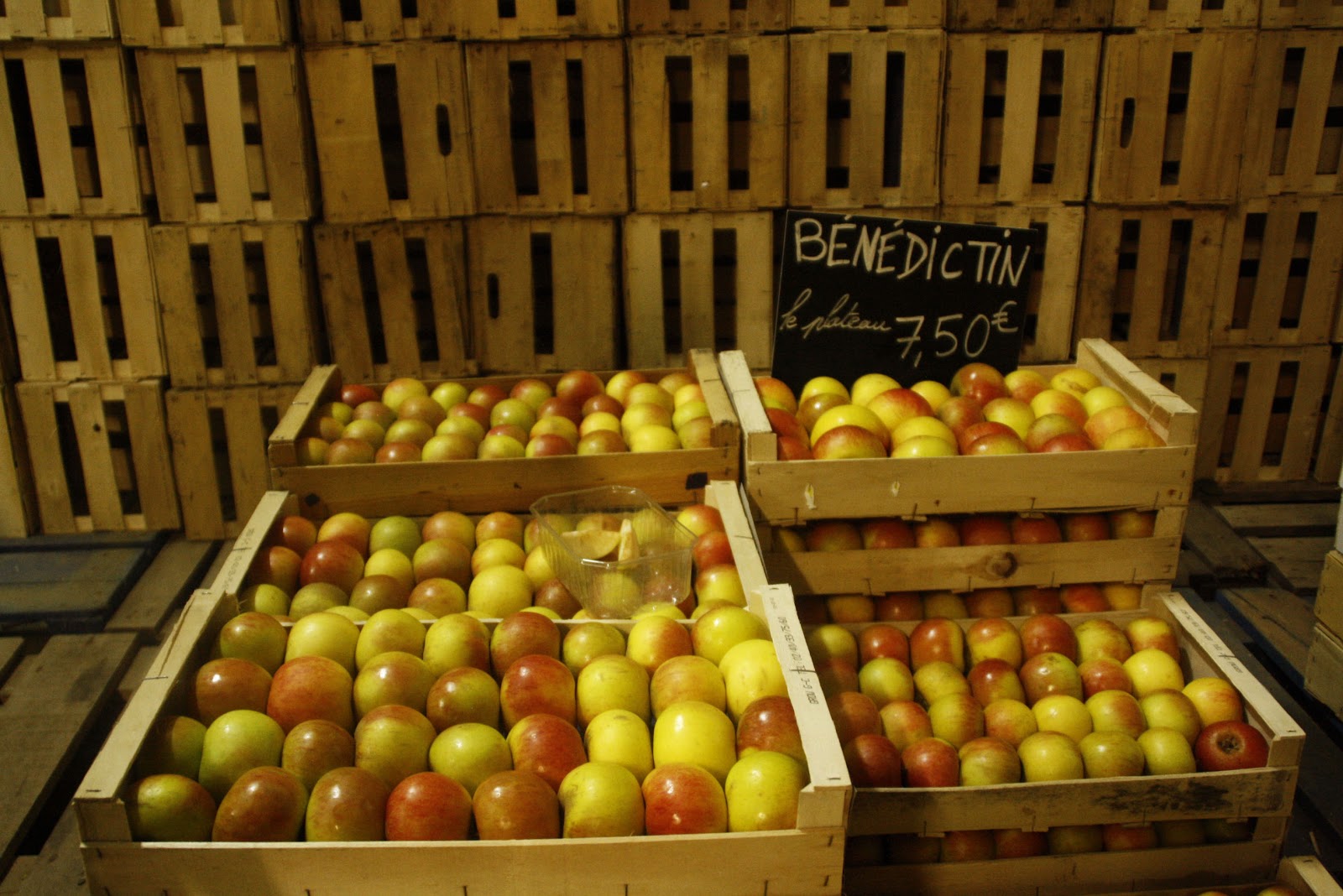 Facing ruin, apple producers in the Mexican border state of Chihuahua are mulling an anti-dumping complaint against U.S. imports. Ricardo Marquez Prieto, president of the Chihuahua Regional Union of Fruit Growers, charged that unfair competition from Mexico’s partner in the North American Free Trade Agreement (NAFTA) threatens the viability of the local apple industry, which could see tens of thousands of tons of warehoused apples valued in the neighborhood of $65 million go to rot.

“We are going to file a suit against dumping if (Mexican) federal authorities don’t get on the ball and move to our side,” Marquez vowed late last week, after meeting with federal officials.

Historically an important crop in Chihuahua, locally-grown apples confront a deluge of U.S. imports, which reached 237,000 tons in 2012. Hammered by unusual freezes, Chihuahua’s orchards chalked up a 55 percent production decline in the same year.

Contending their troubles go beyond climate issues, the apple producers say production costs are higher in Mexico than in the U.S.

According to Marquez, electricity costs incurred by Chihuahua producers are more than three times the prices paid by their U.S. counterparts, or $1.72 per kilowatt hour versus 50 cents per kilowatt hour. Simultaneously, U.S. producers enjoy $400 million in government marketing support, he added.

Although Chihuahua growers have recovered from the deep freeze of 2012, meeting 1992′s record harvest of 440,000 tons during last fall’s harvest cycle, as many as 80,000 tons of fruit could now spoil because of a Mexican market oversaturation from U.S. imports.

Moreover, producers claim they stand to lose money, since national juice processors only pay 86 centavos for each kilo of apples that costs more than 3 pesos to refrigerate.

On February 26, an estimated 4,000 apple producers, processors and industry workers staged an unprecedented demonstration in the state capital of Chihuahua City. The protestors demanded that the federal government put a brake on U.S. imports, provide a two-peso subsidy for each kilogram of apples, and apply a compensatory fee of ten cents on the dollar on purchases of fruit imported before and during the local harvest.